The need for affordable housing in NYC is stronger—and getting it done is harder—than ever, especially in the wake of the loss of 421-a. Industry stakeholders, however, believe developers still have plenty of tools and tactics to make affordable properties viable, but require a bit more creative thinking. 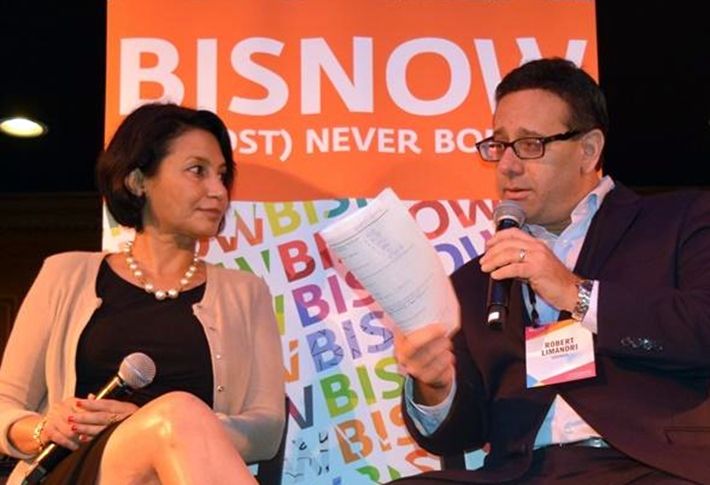 Despite the ongoing tension between Mayor Bill de Blasio and Gov. Andrew Cuomo, Department of City Planning executive director Purnima Kapur (left) believes the city's government still is the biggest lifeline affordable housing developers can use to get their projects off the ground.

To incentivize developers, she reminded the crowd at Bisnow's affordable housing forum, the de Blasio administration has given more than $7B in subsidies and enacted the Mandatory Inclusionary Housing and the Zoning for Quality and Affordability programs, which reduce zoning and regulation headaches and give projects more floor area ratio to work with.

It's also announced new rezonings for communities with great infrastructure that have been overlooked and fallen into squalor, such as East New York and Inwood. To make sure developments are accepted by these communities and can be developed without issue, she said, the administration adopted a holistic approach, working with various organizations to research what’s needed to help boost local businesses while avoiding the forced evictions or gentrification debates. 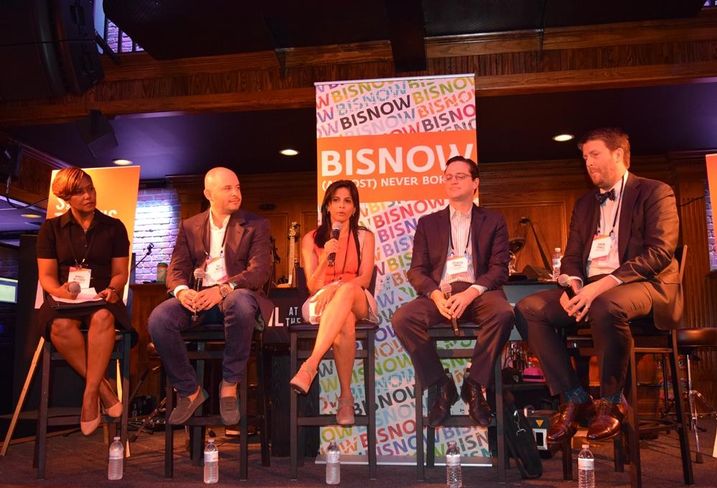 Community development’s a prime focus for private organizations as well, with CohnReznick partner Winell Belfonte (left) noting that Forest City Ratner’s Pacific Park has public parks and schools in development alongside its thousands of units.

John and Joy Construction director of development Eli Weiss (second from left) says developers are “planting the seeds of the new density.” Neighborhoods can evolve and explode during the long development process, he said, and affordable housing developers should catalyze this evolution and reap the benefits when it finally comes to fruition.

“Affordable developers should be like the Marines: the first ones on the beach,” he said.

Plus, construction prices are never going to go down, Eli joked, so new projects might as well build before they go up even higher. 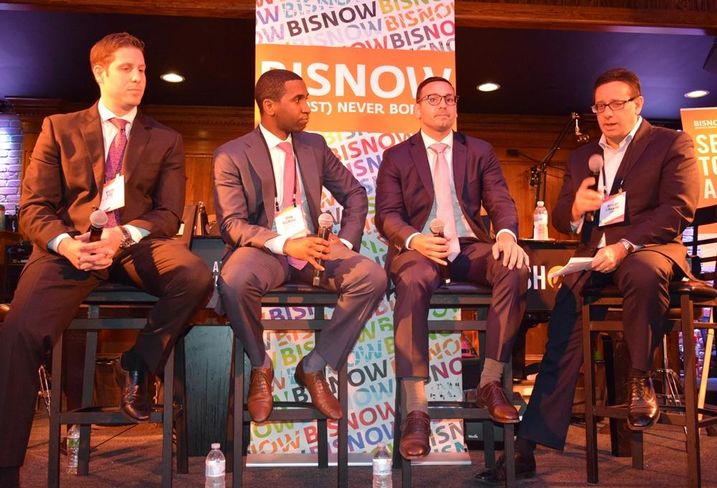 In today’s frothy financing market, starting a project may be easier said than done. Traditional affordable housing players have to deal with a larger buying pool, Ariel Property Advisors EVP Victor Sozio (left) said, competing with those who conventionally fund their properties and turn them over quickly.

Looking for strong yields, these new buyers can give developers a quicker cash flow and help overturn deals in a matter of days, KeyBank Real Estate Capital VP John Gilmore (second from left) added, and are one of the many “creative” financing tactics the panelists suggested alongside more conventional routes (Article XI tax incentives, Section 8, bridge loans, etc.).

For example, Richman Group VP Matthew Iacopetta (second from right) said he’s seen too many affordable housing properties fall into disrepair. Their owners don’t want to deal with frustrating, costly improvements, and he believed programs like Rental Assistance Demonstration could give developers greater capital expenditures they could use to revitalize and preserve their existing units, adding value and keeping tenants happy. Victor, on the other hand, discussed another possible, but more taboo option that some have used in the past: opt out, convert some of a building’s units to market-rate and infuse the capital to improvements.

Or, he added, developers can work with long-term owners and investors who are willing to take losses for more than 10 years. In a similar vein, John suggested KeyBank’s bridge loans, which are more focused on the endgame, rather than immediate returns. He also suggested high-leverage, non-recourse debt through HUD, but Matt was quick to remind the crowd that these kinds of programs are legally tricky and time-intensive, even if HUD's as efficient as John claimed. 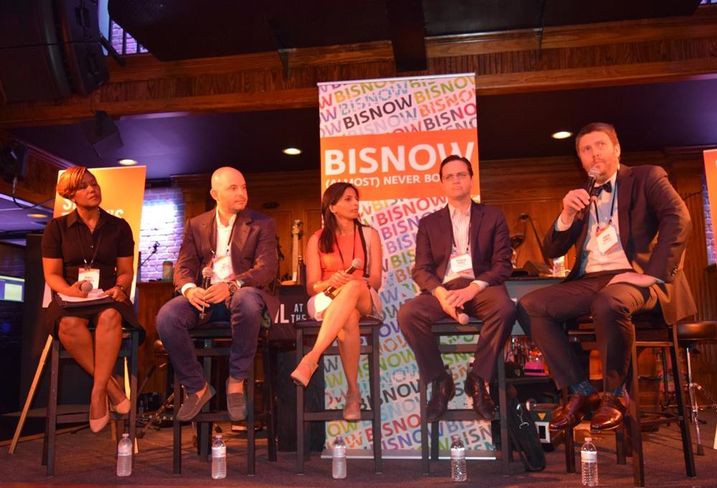 “Every game goes into extra innings,” he said. “There’s no ‘vanilla deal’ anymore.”

But Vidaris managing partner Robert LiMandri—a former Department of Buildings commissioner—summarized the morning well when he said regulations and complications can indeed make underwriting and development difficult, but any traditional affordable housing player worth their salt could handle it and find the creative solutions needed to get their project done. The fact that the panelists presented several strategies, all while barely touching on 421-a, may be a sign that the market can persist no matter the challenge.

And, L+M Development Partners development director Spencer Orkus (second from right) reminded the crowd, 421-a may have brought the flood of new middle-income projects to a halt, but it could just as easily be returning in the next few months and put even more wind in affordable housing’s sails.