The Woes Of Moorestown Mall

The Pennsylvania Real Estate Investment Trust, which owns 21 malls in nine states, is trying to figure out what to do about its struggling property in the well-to-do Philadelphia suburb of Moorestown, New Jersey. 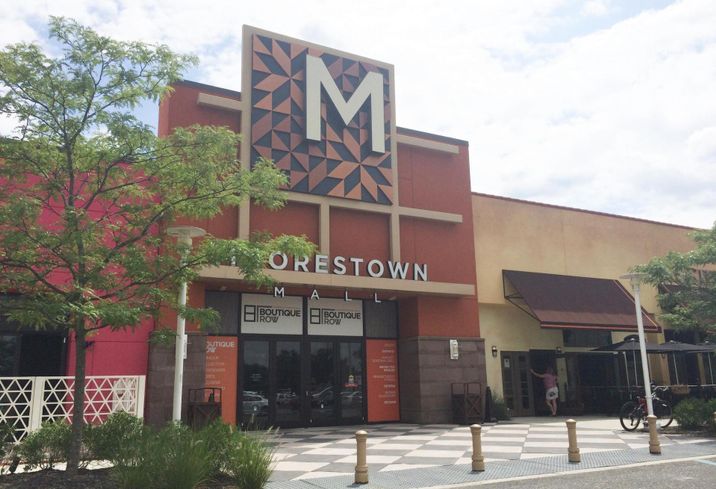 Like many U.S. malls, the Moorestown Mall has faced its share of challenges over the years as shopping increasingly moves online. Anchor tenants Macy's and Lord & Taylor have shuttered their Moorestown locations in recent years as part of broader corporate restructuring plans. Sears has said its Moorestown store will close in April.

Philadelphia-based PREIT is trying to boost Moorestown's fortunes. In 2017, the company bought the vacant Macy's property at Moorestown and other sites at two other malls for $13.9M. Moorestown replaced Macy's with TJX's HomeSense and Sierra Trading Post concepts along with arts-and-crafts retailer Michael's. It also added restaurants, a spa and a gym at Moorestown as it tried to entice customers with experiences that Amazon can't sell at a lower price. The results of these investments have been mixed.

"The exterior-facing tenants that Moorestown Mall has added in recent years appear to be doing well," Adam Levine-Weinberg, a financial writer who tracks PREIT for Seeking Alpha and The Motley Fool, told Bisnow in an email. "However, that hasn't revived the interior of the mall, where traffic remains fairly low and there are a lot of vacancies."

According to a recent Securities and Exchange Commission filing, Moorestown raked in $411 per SF as of the end of 2019. While the mall gained 3.5% from its 2018 performance, it ranks in the bottom tier of PREIT's rankings of what it calls its core malls. The neighboring Cherry Hill Mall, which PREIT also owns, earned $725 per SF during that same time and has been luring shoppers away from Moorestown since it is less than 5 miles away.

Its malls in neighboring Pennsylvania are in a similar predicament, competing with Simon Properties' mammoth King of Prussia Mall. PREIT's Plymouth Meeting Mall earned $355 per SF in 2018, far less than King of Prussia's $773 per SF. 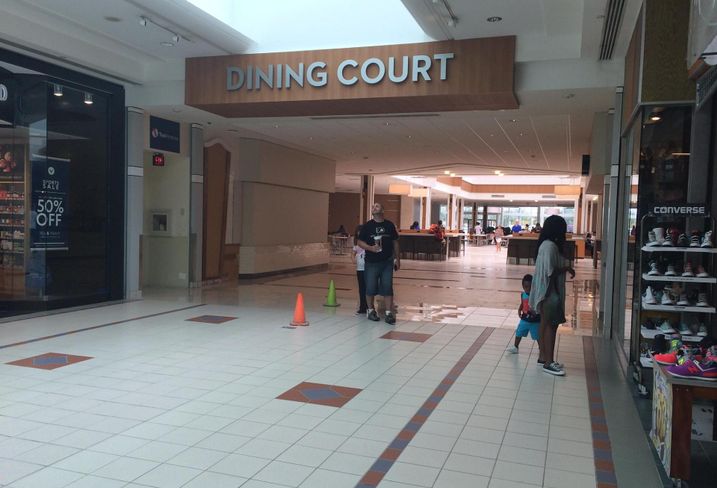 The money-losing company warned investors earlier this month that it was in talks with its lenders to modify its debt covenants coming due in 2020. It has been selling land to multifamily and hotel developers across its entire portfolio of properties to bolster its balance sheet.

PREIT's sale-leaseback announcement stunned officials in Moorestown, who had been talking to PREIT about the mall's future for about a year because the property is the township's largest taxpayer.

The Moorestown Mall is part of the township's affordable housing plan, which calls for the development of as many as 1,056 residential units, 213 of which would be affordable. PREIT has objected to Moorestown's plan, claiming it would harm the mall. Moorestown officials counter that they are required to plan for high-density housing to meet legal obligations, but do not necessarily have to build them.

PREIT asked Moorestown to look into designating the mall as being "in need of rehabilitation," a move that would enable it to qualify for certain tax breaks. But the township has shelved plans to grant the mall that designation until it can figure out what PREIT has planned for the property.

"I have heard their CEO say things like ‘we want to create a space where you can spend the morning at Cherry Hill and the afternoon at Moorestown,'" Moorestown Mayor Nicole Gallagher told Bisnow.