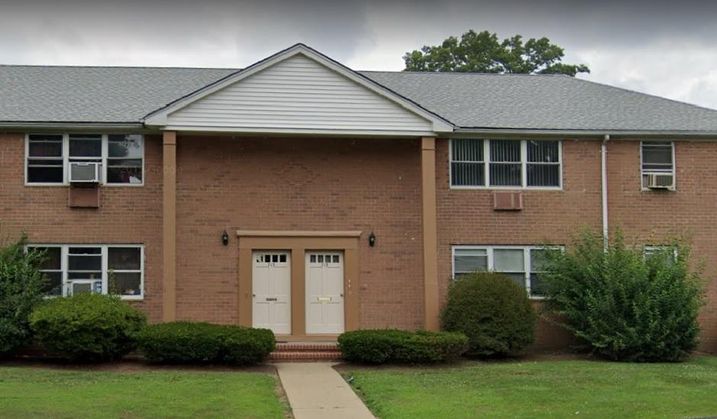 He represented the seller of Stoney Brook Gardens, Stoney Brook Associates LLC, in the $12M deal. The buyer was an unnamed private investor.

Stoney Brook has 70 garden-style apartments, all of which are 1,033 SF, two-bedroom/one-bath layouts.

Executive Arms consists of 27 units, all of which are 950 SF studios.

“The half-a-billion dollar Plainfield Redevelopment Plan is already having a favorable impact on existing properties such as Stoney Brook Gardens and Executive Arms Apartments, which will benefit from the delivery of 700+ on-the-books workforce housing and luxury units as well as the adaptive reuse of Muhlenberg Hospital,” Tragash said in a press release. “The introduction of new housing options, along with medical office mixed-use redevelopment, will strengthen the area’s robust tenant pipeline in a suburban corridor that also offers Urban Enterprise Zone incentives and three state-designated Opportunity Zones.”