Ed Russo Is Watching These Two Trends In 2017

With up to 3,000 multifamily units in Russo Development’s pipeline over the next five years, president Ed Russo is keeping a keen eye on increasing supply in New Jersey in 2017 — especially as towns come under pressure to promote affordable housing. 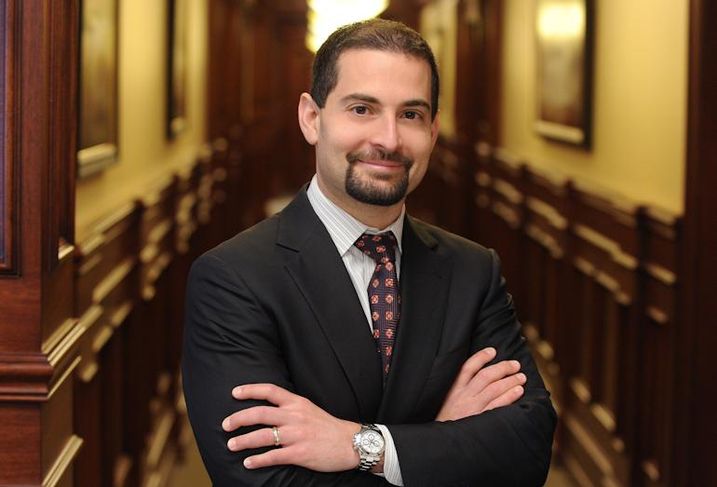 Everyone thinks of the waterfront when it comes to multifamily development, he said. But outside of Gold Coast communities, the suburbs are seeing a fair amount of product being built or proposed, particularly in light of the state’s 2015 affordable housing mandate.

“A number of towns have gone to trial or have settled,” he said. “It will be fascinating to see how the towns end up with their settlements or what the resulting projects will be after their trials.” 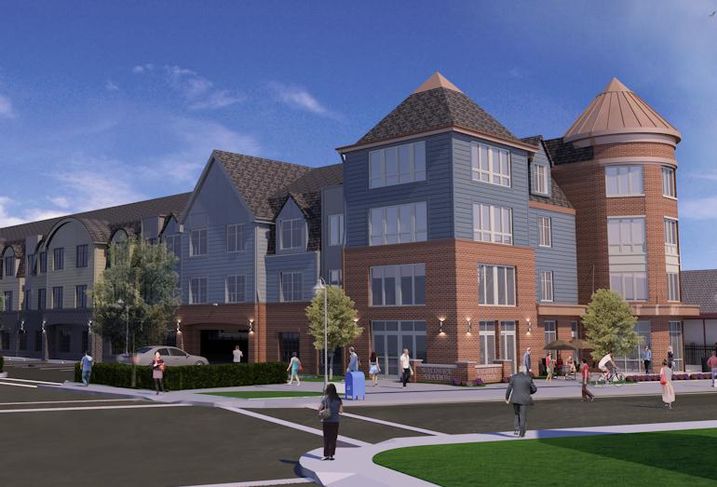 Russo’s development pipeline is concentrated in Northern New Jersey, spanning Bergen, Hudson, Essex, Passaic, Union and Morris counties, and most of the communities in which Russo has projects are undergoing a fair amount of development. At Waldwick Station in downtown Waldwick, Russo is under construction on 110 apartments and expects to deliver in September. 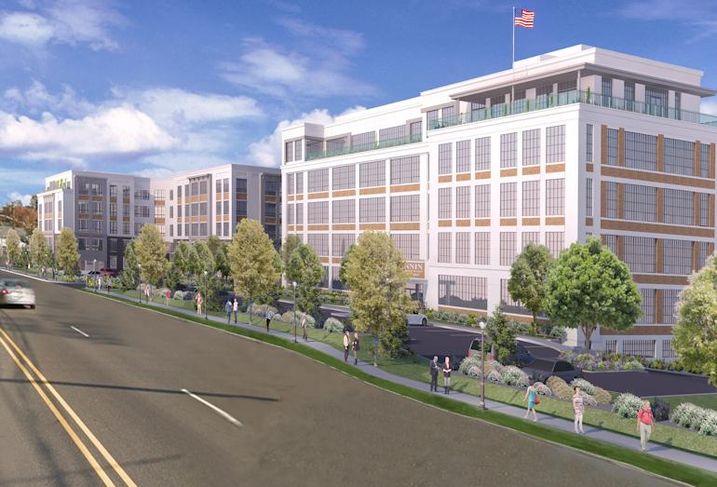 In Verona, Russo anticipates breaking ground on Annin Lofts in the summer. Following in the fall will be Garwood Station, a 300-unit project currently undergoing pre-development remediation.

“It’s certainly not the beginning of a bull market, and we’re past peak,” he said. “However, there is still strength in the markets going forward. Most well-located projects will survive, and the more ambitious and marginal will not get off the ground.”

Transit-oriented development will be a significant consideration for the firm moving forward. Over half of its portfolio is on top of, adjacent to or within walking distance of a transit station. One exception is a planned, 300-unit project in Rockaway Township. It instead has the benefit of a suburban community, constrained supply and lack of developable sites, he said. 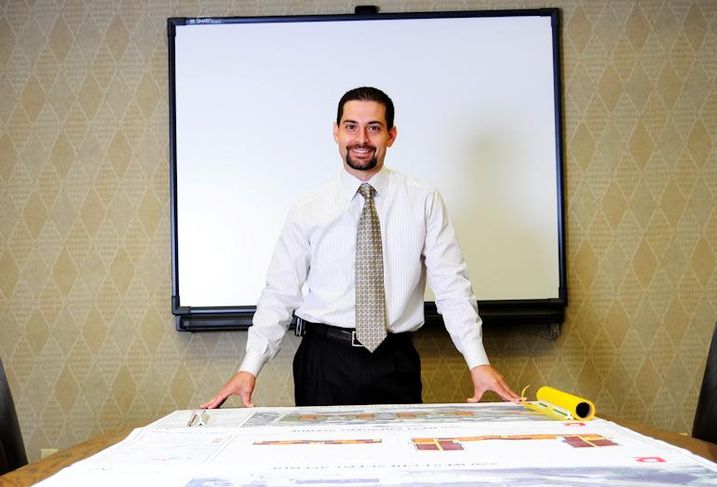 Russo Development also has a hefty industrial portfolio, with 2.5M SF planned over the next decade. One of its projects is redeveloping the former EnCap site in Lyndhurst with Forsgate Industrial Partners; Russo said the Meadowlands project will be one of the state’s most significant industrial projects over the next five to 10 years.

Another trend Russo will be watching this year will be the tremendous demand on the industrial investment sales side. He said vacancies are in the 4% to 5% range, whereas 10% is more typical of the market.

“That’s incredible for a market this size, and as a result, I think we’ll see rent appreciation for warehouses in most markets — particularly in the Meadowlands, where our projects are based,” he said.