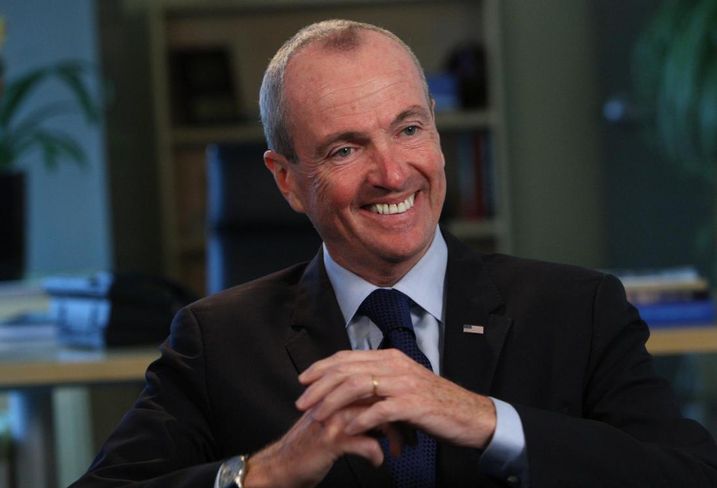 New Jersey Gov. Phil Murphy has signed into law a measure that could kick-start a wave of transit-oriented development across the state.

The law creates a new department within NJ Transit that will oversee the organization's real estate holdings, RE-NJ reports. The department's first order of business is to inventory those holdings for state officials to get a clear picture of its footprint.

“NJ Transit is the second-largest landholder in the state, and there has never been a listing of all their properties,” State Assemblywoman Yvonne Lopez, a Middlesex County Democrat who co-sponsored the bill, told RE-NJ. “This will help us moving forward in determining how to allocate funding to ensure that there are no wasted dollars.”

Unlike Murphy's decision to retool the state's tax incentive system for development, this law was met with unqualified praise from commercial real estate voices such as NAIOP New Jersey, RE-NJ reports. Joining Lopez in sponsoring the bill were assembly members Daniel Benson of Mercer County and Patricia Egan Jones of Camden County, both Democrats. In the state Senate, the bill was sponsored by Linda Greenstein of Mercer County and Robert Gordon of Bergen County, also Democrats.

In identifying and organizing its holdings, NJ Transit will be able to generate non-fare revenue through development and land/property sales, providing crucial funding for infrastructure improvements. Municipalities close to New York have already benefited from a series of TODs in the past few years, and if NJ Transit becomes a more active facilitator, it could have a massive impact.