Queen Latifah To Develop Mixed-Income Housing In Hometown Of Newark 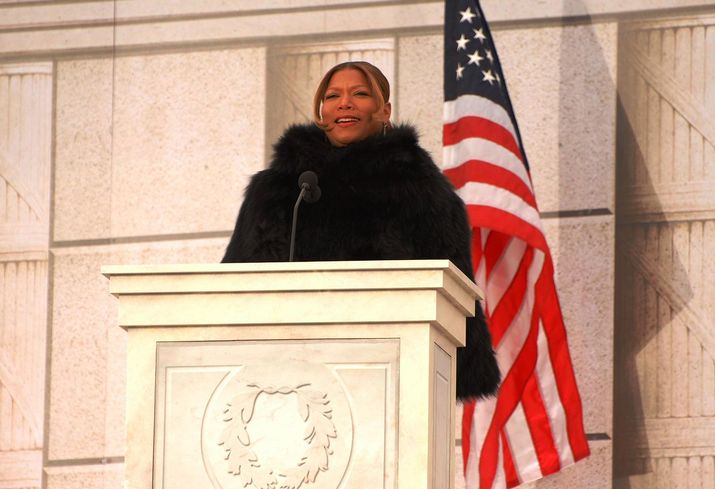 Newark's newest developer said it best on stage at the Academy Awards Sunday night: It's good to be Queen.

Rapper, singer, former talk show host and actress Queen Latifah will break ground this summer on a 76-unit multifamily development on Newark's West Side through her company, Blue Sugar Corp., JerseyDigs reports. Blue Sugar is developing the project as part of a joint venture with GonSosa Development. Latifah, whose given name is Dana Owens, was born in Newark and grew up primarily in nearby East Orange.

Sitting at the corner of Springfield Avenue and South 17th Street, the project will include 20 townhouses split into three market-rate rental apartments each, as well as a three-story building with 16 apartments designated as affordable, a fitness center for all residents and 1,900 SF of commercial space reserved for community nonprofits.

The development is projected to cost $14M, NJ.com reports, with the townhouse portion estimated to be ready by the end of 2020, with rents of $1,800/month, and the multifamily building estimated for a year later.

The Springfield Avenue parcel is near Newark's border with Irvington, where Latifah attended high school. Blue Sugar initially planned two multifamily towers at the site totaling 115 apartments, with a sizable chunk of those promised as affordable housing, but changed its plan last year after being denied a Low Income Housing Tax Credit for the project, according to Jersey Digs.

Latifah is co-president of Blue Sugar along with Shakim Compere, who also helps run Queen Latifah Inc. and production company Flavor Unit Entertainment with the local product-turned-Hollywood mogul. She is not the first celebrity born in Newark to try development in their hometown; a 23-story multifamily tower co-owned by Shaquille O'Neal, dubbed by locals as the "Shaq Tower," topped out last year and is approaching completion, JerseyDigs reports.