Dealmakers: 'If You’re Not On Social Media, You’re Invisible' 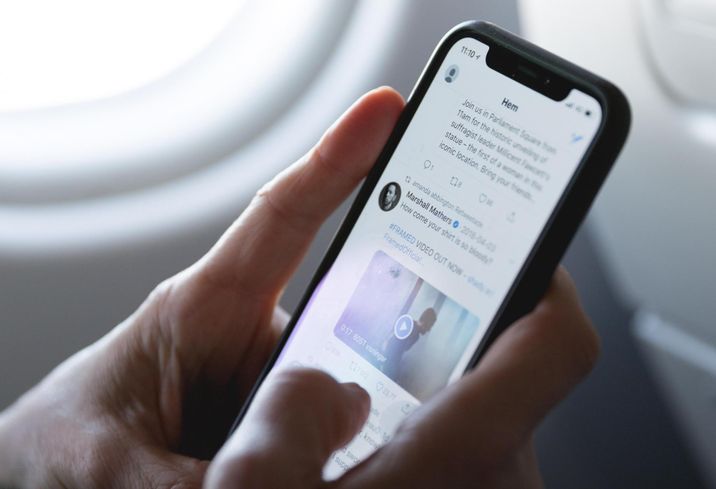 “Where will the opportunities be during this imminent down cycle?” This question was posed to the participants of a conversation among commercial real estate professionals in mid-March — specifically at #CREchat.

That is a forum in which anyone in commercial real estate with a touch of web savvy and a Twitter account can log on every Thursday evening and using that hashtag chat in real time with peers across the U.S., trading thoughts on the state of the industry — while still maintaining their social distance.

Tuning in from Nashville, Foundry Commercial Vice President and Industrial Real Estate Broker Melissa Alexander, also founder and co-host of #CREchat, responded that as business is rapidly adjusting to isolation and quarantines: "Those of us that have already established an online presence will absolutely have a leg up."

She added that many brokers who have turned up their noses at social media in the past may be having second thoughts.

LOGIC Tenant Broker Natalie Wainwright in Las Vegas swears by LinkedIn for network building and lead generation, in part because it helps her be a ubiquitous presence in her potential clients’ field of view. “I am everywhere at all times,” she said. “I’m posting pics of my proposals on my Instagram stories, I’m going to hit you with an email, you’re not going to be able to escape me on LinkedIn,” she said.

“So much of my network is top brokers from competing firms,” she said. “Because of social media I’ve been able to build this incredible, supportive community. I’ve flown out and seen people I’ve met on Twitter where they live. I've expanded my network in such an amazing, genuine way. Then it turned into leads.” 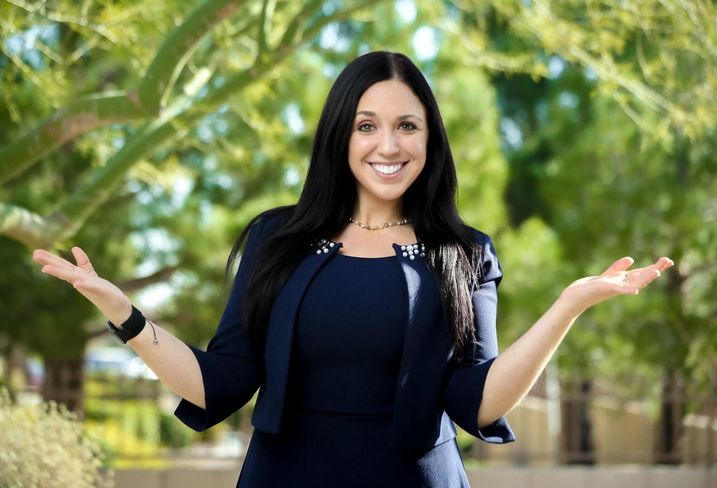 Often thought of as strictly a business network, LinkedIn has become more than that, she said — even more so as people increasingly crave the comfort of social interaction.

“I post 50% about my personal life, 50% about my work life. I’m a 3D version of a human, not just my market report,” she said. “Nobody gives a shit about a market report. If I close the deal and I fall in love with my client, I’m going to talk about how great my client is.” In other words, Wainwright's social media presence is authentic — one of the most essential qualities of a successful social media presence.

Accordingly, Wainwright’s posts yield dozens of comments, hundreds of likes, and thousands of views. “That’s thousands of people in the business world that now know what I do for a living, and there’s a picture of me attached. I could not have paid for that kind of advertising,” Wainwright said.

She said video is a cornerstone of her strategy — quick takes of her speaking on topics from what to be wary of in a commercial lease, to candid outreach about the difficulties of adjusting to the circumstances of the pandemic. This approach isn’t for everyone, but for those who aspire in posting videos, she said: "I don’t try to be 'perfect.' People are human. Do they care that I accidentally used one wrong word? No. It makes me more human. People think, 'She’s like me,' and that's good, because people do business with people they relate to, people they like."

In Memphis, Cushman & Wakefield senior associate Casey Flannery, who co-hosts #CREchat with Alexander, said she tends to network more online than she does in person. "Virtually, you're able to connect with people throughout the world, in addition to your local market."

Flannery originally joined Twitter for prospecting, but as she followed more people, she found mentorship, relationship-building, and — compared to LinkedIn — more back-and-forth conversation. "Both [platforms] are about sharing expertise and ideas, but where LinkedIn is more about broadcasting information, and not as much chat about what’s being shared, there’s more interaction on Twitter."

"I followed well-regarded CRE professionals, read their articles, and I started forming relationships that way," she said. "When I go to conferences, I already know who they are and what they’re up to in their business. There’s no small talk, because we talk every day online."

For those who aren't yet on social media, the potential is vast. Santomassimo added that for those who already are, there’s always more to learn, and professionals who want to stay competitive should consider taking it even further.

"Our clients get social media, but now, they’ve got to start moving toward paid social advertising," he said. "Most can't see the ROI as of yet. But they’re figuring it out."