VTS And Hightower Merge: What Does It Mean For London?

VTS and Hightower, both major US-based CRE tech companies with branches in the UK, merged in an all-stock deal worth about $300M. We talked with VTS and Hightower honchos about what the partnership means for London. 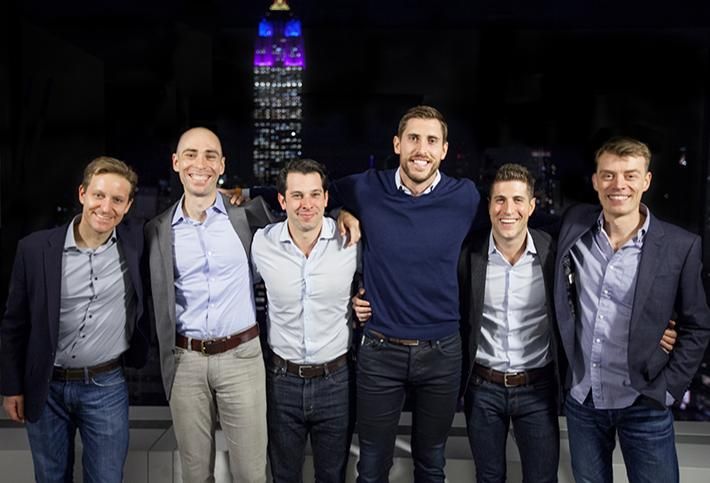 VTS CEO Nick Romito and Hightower chief product officer Brandon Weber have always admired each other’s products and talents, Nick tells us. Over time, the duo realized they could speed the pace of innovation in commercial real estate by uniting their expertise. “By coming together, we can invest time and energy on solving ambitious problems that can truly change the game for our customers,” Nick says.

The overriding vision for the company is to become a place where everyone in commercial real estate goes to find important data and communicate.

VTS chief revenue officer Ryan Masiello says the company is “fully committed to London. We’ve been blown away by how fast the UK market is adopting technology and our goal is to help customers harness tech and find new levels of success."