Bryan Colin was frustrated by the New York apartment hunt, with poorly marketed and misleading listings that looked way worse in person. It spurred his tech firm to develop a robot that provides virtual reality-powered property tours. 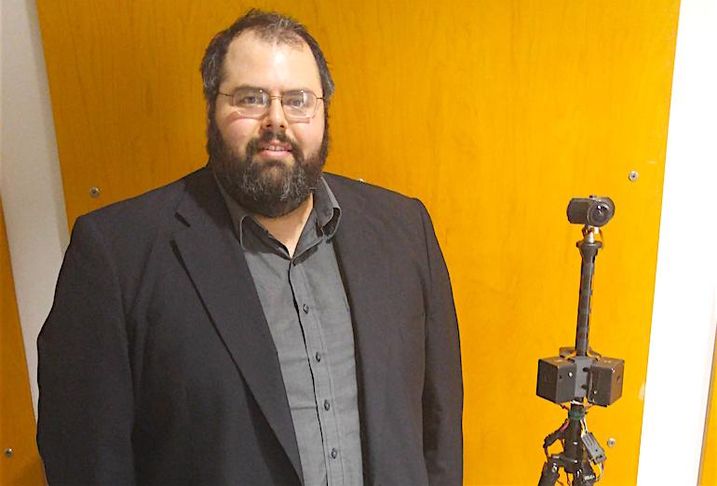 Colin, co-founder and CEO of Brooklyn-based VirtualApt Corp., wanted a way for people to be able to sit at home and thoroughly inspect apartments or office spaces before choosing which ones to go see.

"Computers and phones are able to handle VR content," Colin said, "so why are owners and landlords of residential and commercial buildings not putting in a little effort to make our lives easier?"

This led Colin and his cohorts to launch VirtualApt and develop a mobile robot supercomputer that can film and process virtual reality in real-time, using a laser to map a mind-boggling 1M SF in just 30 seconds. 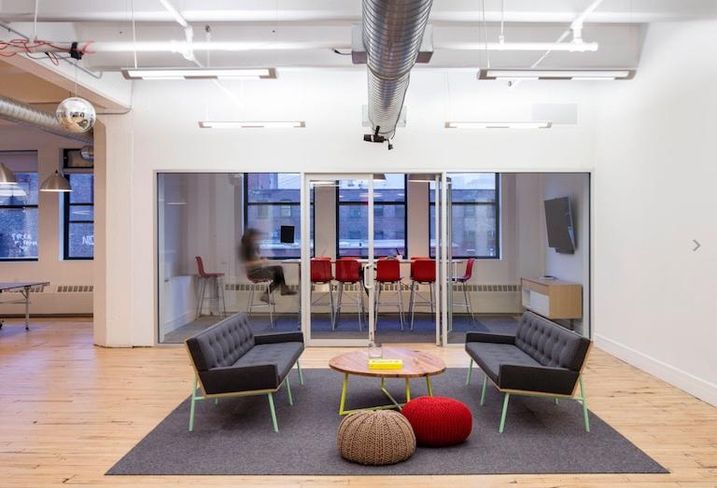 “A broker can draw exactly the walking path you’d want to take with a big client,” Colin explained, and the resulting VR video with voiceover can be streamed online in any language, expanding its reach worldwide.

Colin's group is more tech firm than B2B service company, he said, so it is pursuing a small number of big, exclusive contracts. “That’s where the real value lies,” he said. 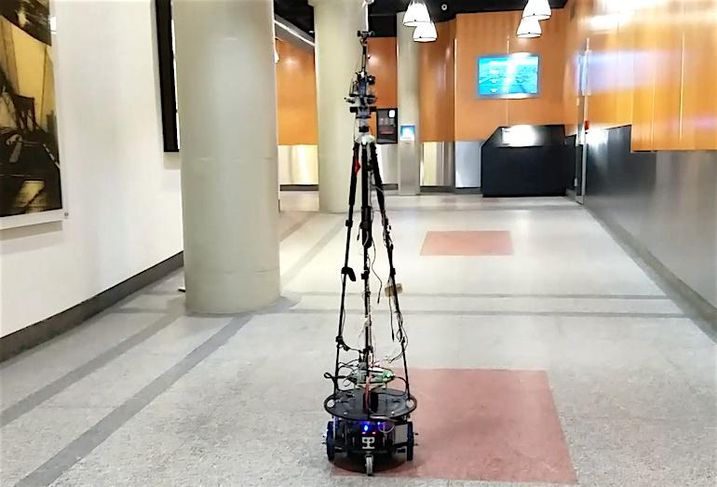 The VR robot is chock full of algorithms and it uses proprietary software. Programmers map out a route, put the robot in the space (as seen above) and it films that exact path, turning a 360-degree walk-through video around in minutes.

“The tech is substantial,” Colin said. “Significantly more advanced than anything else, including self-driving cars. What they need to do is not as exact as what we need to do.”

Typical real estate marketing might consist of 360-degree pictures or 3D renderings of a space, or use CGI to digitally stage a unit. “But nobody trusts these cartoonish-looking pictures,” Colin said. 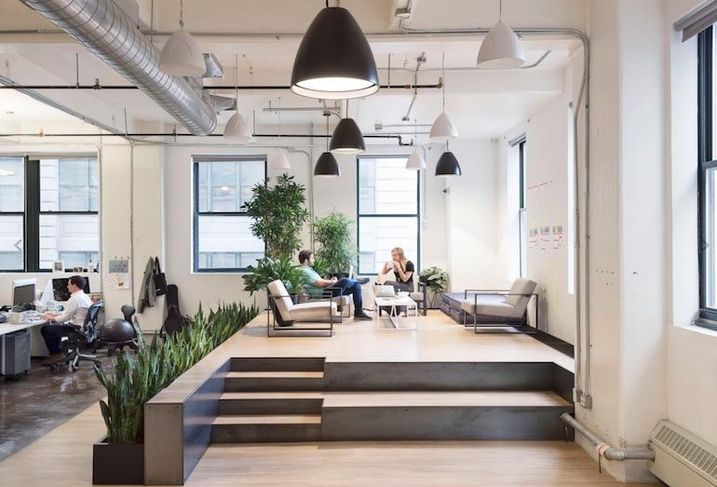 The VR robot isn’t for sale, nor the tech. “We strictly license or work in partnerships,” Colin said. It costs 50 cents/SF to map a property ($5k for a 10k SF space), and the landlord or broker owns the content. Analytics show that people spend great deals of time on VirtualApt's client’s websites watching these videos.

“And the properties are having an international reach, which they weren’t getting before,” he said. “That’s what really matters — the extra eyeballs.”

But will the robot put brokers out of business? “We think it’s a useful value-add for them," said Colin. "It saves them tons of time, so they can sell or lease more spaces.”