The following are three examples. 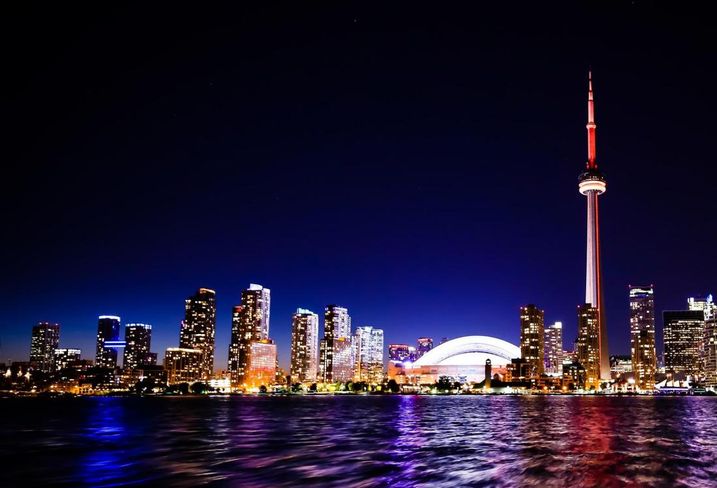 In Toronto, Alphabet-owned Sidewalk Labs has proposed a $50M investment to begin an initial pilot test for the creation of Quayside, a new neighborhood on Toronto’s waterfront. The hope is to build a community that will include self-driving cars, affordable housing, people-friendly streets and underground freight. Flexible zoning would be present in the area with allowances for residential, commercial and other uses in the same space, VTS reports.

Microsoft is also looking to build a smart city during the renovation of its Redmond, Washington, headquarters. The area will have its own light rail transportation center and will be divided into unique neighborhoods that include retail outlets and restaurants as well as a soccer field.

If this trend continues, it could provide developers with more flexibility and creativity thanks to relaxed zoning, a decline of vehicles and parking lots leading to more available space, and better connected, smarter buildings.

In addition, an investment firm headed by Microsoft founder Bill Gates has pledged $80M toward the building of a smart city in Arizona. The city, dubbed Belmont, sits about 45 minutes from Phoenix. The foundation of the city will be a communication and infrastructure spine that incorporates high-speed digital networks, data centers, new manufacturing technologies and new distribution models, as well as include autonomous vehicles and logistics hubs.