In commercial real estate, August is traditionally the slow season when business drags on as people come and go from the office to the beach, mountains or some foreign country for a family vacation. But this summer is marching to the beat of its own drum. With the first two weeks of August complete, nothing has slowed down, and the market is as active as ever. 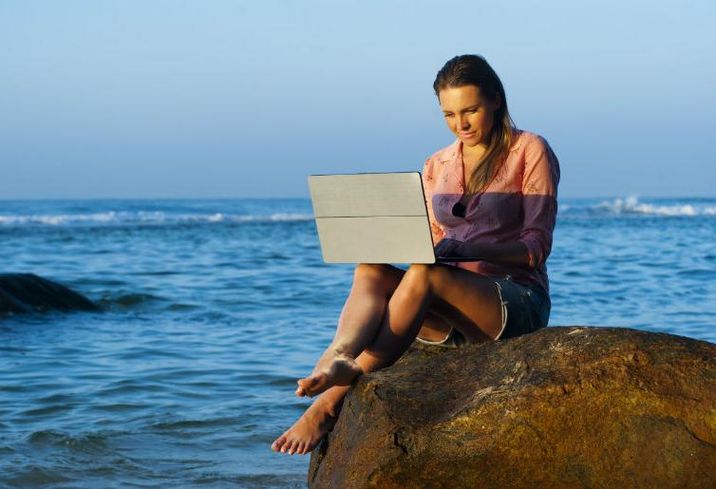 Bisnow asked more than a dozen brokers across the country, from Boston to Los Angeles, and the responses were near-unanimous: August has been busy, and not just busier than previous years, but busier than the winter and spring.

In New York City, the office market had a sluggish start to 2017, with leasing volume, absorption and sales volume all down from the year before.

This was not the case in the last three weeks, during which time five leases were signed for more than 500K SF and several expansion deals have been completed.

Last Tuesday, Travel Leaders Group, a merged entity of Tzell Travel Group and Protravel International, took down 106K SF at 1633 Broadway. Colliers International Vice Chairman Bob Tunis said the framework of the deal was approved in May, but the fact that it closed in August was a sign the market's timing has changed.

"There were vacations and absences and so on necessitated by the summer, and perhaps 15 years ago that would have precluded this being done before Labor Day," he said from his vacation close to New Paltz in Upstate New York. "I think it’s this weird thing called technology ... The ubiquity of our devices makes this stuff easier to handle."

A Slow Start To The Year

Following President Donald Trump's election, widespread uncertainty caused real estate transaction volume to slow. In the Bay Area, according to Transwestern, businesses have leased 2.4M SF of offices in the last 90 days compared to 700K SF in the first quarter. In New York, leasing in July was up 2.2% over the previous month and up 10% over July 2016, according to Colliers International. Deal volume has only accelerated in the weeks since then.

"It does feel that this August is much busier than most of the previous Augusts that I’ve been in the business," CBRE Senior Vice President Stuart Siegel said. "There was an anxiety level earlier in the year that has passed somewhat, and the new normal has taken over and tenants are no longer waiting to just sit back and wait and see what’s going to happen." 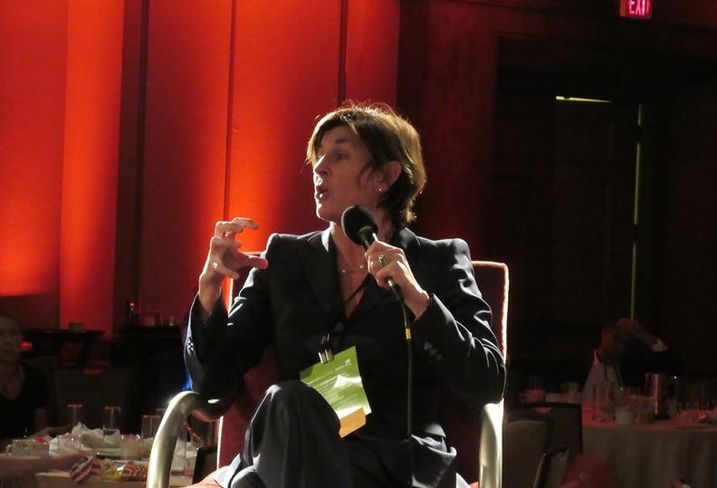 The same is holding true in Los Angeles, where firms that stood pat while they waited for the new administration to take shape are making up for lost time, according to Colliers Executive Vice President Kitty Wallace.

"I think what happened is we have a calendar year, and people haven't done enough business, so they've got to get the business done," she said.

With Tech, You Can Run, But You Can't Hide

There are plenty of economic reasons to explain the summer surge, but 10 years ago, no matter how much pressure there would be to get a deal done, a vacation would get in the way. Siegel joked that nowadays, the only time brokers can get away with not responding to emails is if they are on a cruise. Even if they are in a foreign country, clients expect them to answer emails.

A confluence of technological ubiquity and the rise of the younger generation has shifted the dynamic completely, and not always for the best.

"More of us are plugged in 24/7. I was in Ogunquit, Maine, three weeks ago negotiating a lease with a national broker from the beach," Gerry-Lynn Darcy, senior vice president of New England-based Lupoli Cos., said in an email. "The younger generations (millennials) are used to immediate gratification. The younger working professionals are ready to make decisions quickly even if it means making a bad one."

Siegel said the deals he has made with younger people in decision-making roles tend to happen faster. During a transaction Siegel was handling on vacation, the tenant he represented offered to tour a space without him present, something that would have been unheard of when he first entered the industry 25 years ago, he said.

"Turnaround times on responses and customer connections are off the charts quick," said Hines Senior Managing Director John Heagy, who is based in Atlanta. "So quick sometimes that if I'm not looking at my email even between 9 and 11 o'clock at night, I'm missing out."

While Tunis said the abundance of summer activity occurring this year might be an anomaly because of the way the year began, no one expects to get their peaceful Augusts back next year.

"I was just in San Diego for a wedding for four days and I was handling five emergency deals that needed my attention," said Transwestern Senior Managing Director Ed Del Beccaro, based in Walnut Creek, California. "Summer doesn't exist for most people anymore."