To Be An Amazon Magnet, Your City Must Be Wired

Amazon listed connectivity as a top priority in its request for proposals for a second headquarters, and that goes beyond wiring in individual projects. 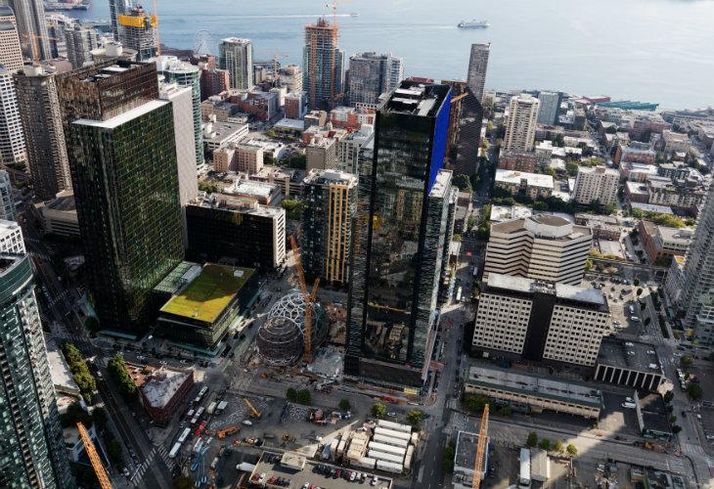 The e-commerce titan has pitted city against city to locate the home of its $5B multimillion-square-foot campus, dubbed HQ2, and said “optimal fiber connectivity is paramount.”

That is true for all business deals today.

“It’s easy to believe at this point that connectivity is the lifeblood of all modern businesses, not just tech and financial services companies,” WiredScore founder and CEO Arie Barendrecht said. “The key thing to realize is almost every important thing we do at work, every application we use, is on connectivity.”

Already the Seattle-based tech giant has secondary offices in two buildings that have received Wired Certifications  — which can be likened to a LEED certification, but for buildings with optimal connectivity standards. In January, Amazon leased 220K SF at Hines’s T3 all-timber building in North Loop in Minneapolis, and in September the online retailer agreed to lease 360K SF at Five Manhattan West, a Brookfield complex near the famed Hudson Yards development.

Having high-speed internet or great cell service in one building is likely not going to cut it — connectivity starts with an entire city's infrastructure and policies.

“Amazon clearly called out connectivity as an important requirement, but left it pretty open for cities and developers to respond to. I think it was intentional so they could see the way that cities/developers are interpreting this,” Barendrecht said.

But a city’s existing digital infrastructure is key, as this will determine whether or not connectivity at its HQ2 complex will be sufficient.

“I would say wherever they end up, they’re going to take advantage of existing infrastructure. But because of who they are, and how they work, they’re going to be a new source of demand,” Colliers International Head of Data Center Consulting in the Americas Everett Thompson said. “Whoever will receive their tenancy, it’s going to be a big boom for them — kind of like hosting the Olympics — which is a great opportunity for people to improve infrastructure.”

There are a handful of ways one city can outrank the other when it comes to telecommunications connectivity. 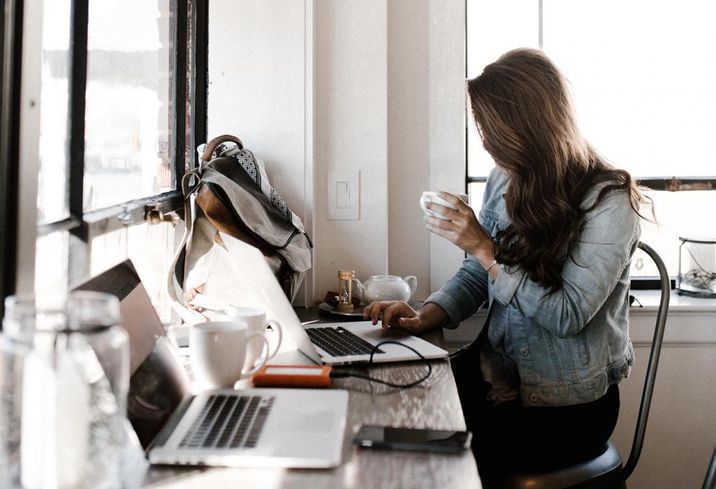 Internet service providers play a large role in a city’s connectivity. Having more ISPs in a market helps a city offer better service.

Barendrecht said city governments play a big part in this by passing and enacting policies that promote healthy connectivity.

These policies can contribute to the ease or difficulty of permitting processes for these providers, or the laying of fiber cables, which can be a large challenge as this requires the city to dig up the street so providers can lay cable.

“Cities have the policies that impact how cheaply internet service providers can expand their networks and build out to different parts of the city,” Barendrecht said. “The government can subsidize and contribute to the costs of building out fiber networks in areas of the city that are not very well connected.”

Developers also play a large role in a city’s connectivity. By building a property from the ground up with telecommunication connectivity infrastructure in mind, landlords will be prepared to accommodate tenants’ ever-expanding needs, thereby attracting more companies to the area.

Building telecommunications infrastructure is needed for even the most traditional, non-tech companies to operate at full potential. From call centers to day traders, web developers and e-commerce retailers, spotty internet connectivity hinders a company’s productivity and ability to conduct business efficiently.

“The way we work has evolved. In modern buildings, you see workers freely moving around the building working from a free desk around to the lobby. The way people like to work today is underpinned by connectivity,” Barendrecht said.