Beyond The Bio: 16 Questions With Vero Technologies Founder And CEO Lou Baugier

Lou Baugier is getting physical in the scrum of real estate technology.

The former All-American rugby player founded Vero Technologies in 2017 to streamline the multifamily rental process. The Brooklyn-based fintech company says it has reduced the time it takes to assess renter qualification and generate a lease by 99%, automating a process that typically takes days.

This year has been a good one for the 29-year-old founder: Vero completed a nearly $3M seed round and Baugier was named one of Commercial Observer's Top Young Professionals of 2019. 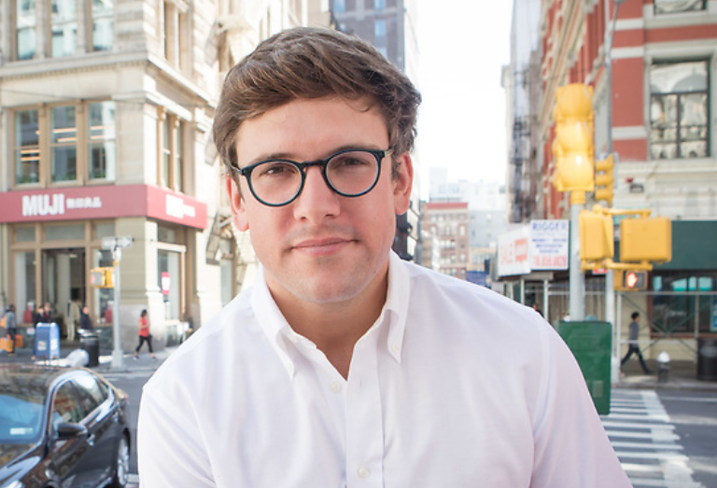 Vero's clients include Douglas Elliman, Compass, Halstead and Stonehenge. MNS Real Estate, which has managed $10B worth of multifamily and condo properties in NYC, named Vero its exclusive leasing software partner in August. The group says a quicker, easier renter vetting process will help it save money amid New York City's new rent regulations.

Baugier began his career at JPMorgan Chase in global real estate portfolio management, specializing in commercial redevelopments, and then joined RXR Realty as the third hire of its development platform.

He hasn't left his athletic days behind him: He is training for his fourth marathon.

Baugier: I feel lucky to have the opportunity to empower a world-class team of energetic professionals. Each member of the team has a unique strength and skill set that’s requisite to deliver on an audacious vision and it’s inspiring to see that manifest itself when releasing unprecedented leasing software like Vero.

Baugier: My parents are both French so when I was 17 years old, they shipped me off to the French countryside to stay with my grandparents and work at a high falutin' restaurant as a waiter. The French really, really care about their food and service. I frankly had no idea what I was doing and was told quickly. From the amuse bouche to tourteau fromage, this rebellious American quickly became a very deferential, classically trained waiter.

Baugier: A software engineer. Once you successfully build something, regardless of its nature, it becomes an obsession — plus engineers get to solve puzzles all day. I also like the fact that successfully doing so enables an instant, but binary, outcome: It either works or back to the drawing board! 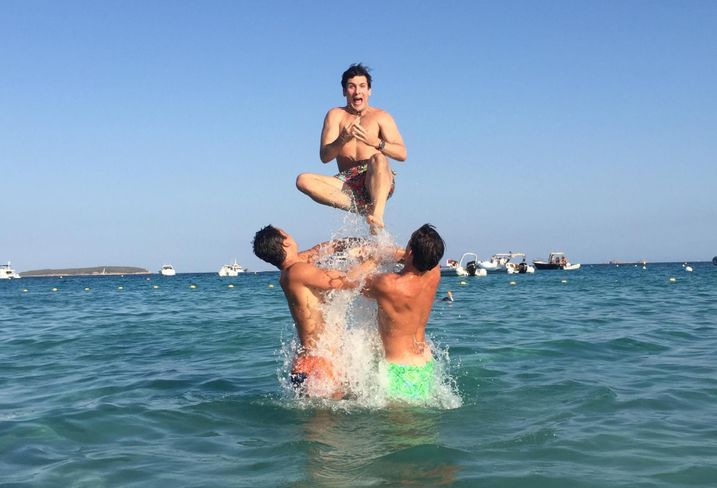 Baugier: We bought a company that I thought had important synergistic value to our product and vision. I discounted the value of culture and quickly found myself in a quagmire. Don’t underestimate how difficult it is to cultivate a winning culture, and more importantly, how fragile it is to maintain.

Baugier: It bothers me when business leaders don’t pay it forward. No one makes it through the ranks by themselves, so I think everyone’s got a responsibility to give a helping hand to those fighting for a shot.

Baugier: $36 Precision Run classes in Flatiron — it’s very unclear why I pay that amount of money for the opportunity to run on a treadmill and yet, here we are. 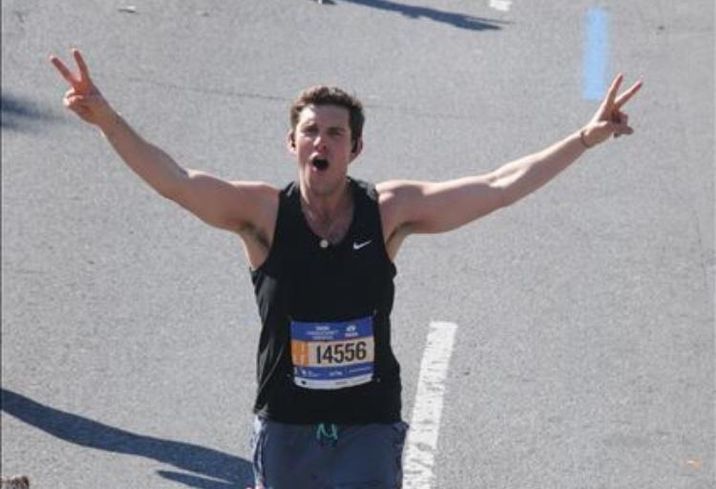 Baugier: If I’m being honest, competition drives me. I have an innate ability to drum up a healthy amount of insecurity, which is what made me successful as an athlete and what will hopefully make me successful as an entrepreneur. To compensate for the perceived or real weakness, I work harder than everyone around me. There’s no substitute for putting in the time to understand the details of whatever you’re doing.

Baugier: It’s a marathon, not a sprint. When you’re young, you think you’re God’s gift to humanity and the world has never seen your level of competency. The unfortunate reality you learn as you get older is you’re probably not the best and the world has seen comparable talent. So, I wish I would have known to take the time and understand how the great leaders I had around me at JPMorgan and RXR broke down complicated issues and defined the framework through which they approached these intricate problems. Doing that would have effectively given me a better toolkit for handling issues I face today. I wish I had understood my bosses were in leadership positions for good reasons rather than rushing the process.

Baugier: Deciding to skip the better part of senior year in high school to represent the United States on the Under-18 rugby team was a good one. Starting a business is another solid instance. I’ve also been bungee jumping a couple times. Sure, starting a business is risky, but is it as risky as tethering your ankles together and jumping head-first from a shaky tree stand in the Corsican mountains 200 feet up in the air?

Baugier: The thought of having to work as a constantly berated French waiter again. A bright iPhone will also do the trick. 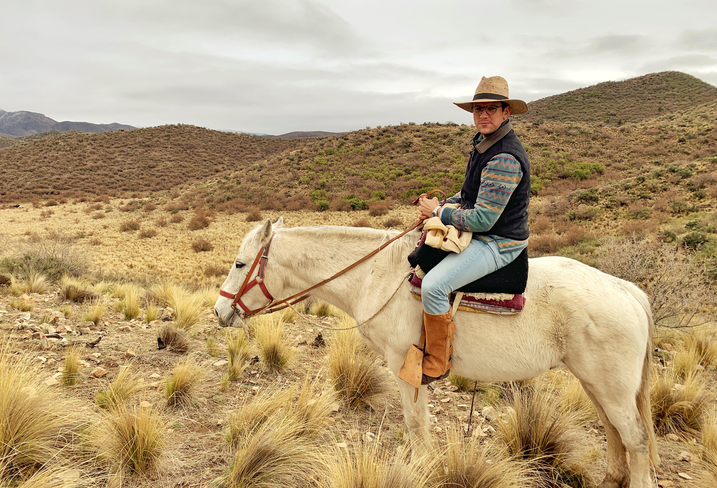 Baugier: Mendoza, Argentina, or the great state of Wyoming. I’m a cowboy at heart and both perfectly accommodate the desire to be outdoors.

Baugier: I’m passionate about new perspectives on life and the world. I am moved by new places and people, so you can imagine what my bucket list looks like.

Baugier: We need to more effectively manage building energy consumption. Doing so is not just good for one’s bottom line, but has obvious benefits for the environment. Enabling connectivity between the building’s energy infrastructure and the people working in it seems like a great way to efficiently address a massive operational cost. I see that gaining major steam as our load management systems improve.

Baugier: From a real estate standpoint: A generational family business that provides my future children fulfillment and the ability to lead deep and meaningful lives. Beyond that, I want to pass on values and traditions that helped shape me into the person I am today.