Major office markets, such as Seattle or Boston, clearly enjoy the benefits of tech growth, but they aren't alone. In its late 2018 report, CBRE tapped an assortment of North American secondary and tertiary metros as the next 10 tech markets to watch.

The following are five of the 10, picked for geographic diversity and a variety of tech industries, as classified by the Bureau of Labor Statistics (and Statistics Canada) with significant employment in science, technology, engineering or mathematics. The other five tech markets to watch will be profiled later. 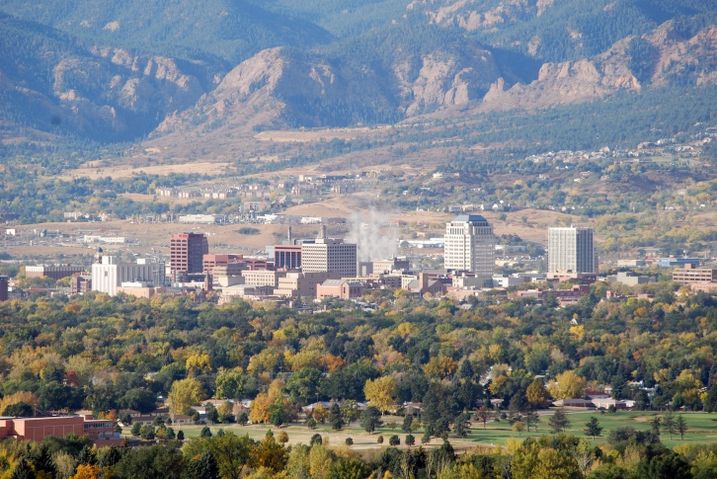 A notable tech company in metro Colorado Springs: Altia, which specializes in graphic user interfaces. Founded in 1991, its customers include automakers such as Fiat Chrysler, Ford, GM and Honda, along with major consumer device manufacturers.

Why Colorado Springs can sustain tech growth (not including quality of life, because everyone says that):

The affordability of Colorado Springs compared to other major metros is a draw to companies doing business and needing to attract talent to the community, said Tammy Fields, Colorado Springs Chamber and Economic Development Corp.'s chief economic development officer.

"Growth projections for El Paso County [Colorado], combined with opportunities for both highly educated labor and the technical nature of military operations in our community — command and control — bode well for the future of tech in Colorado Springs,” Fields said. 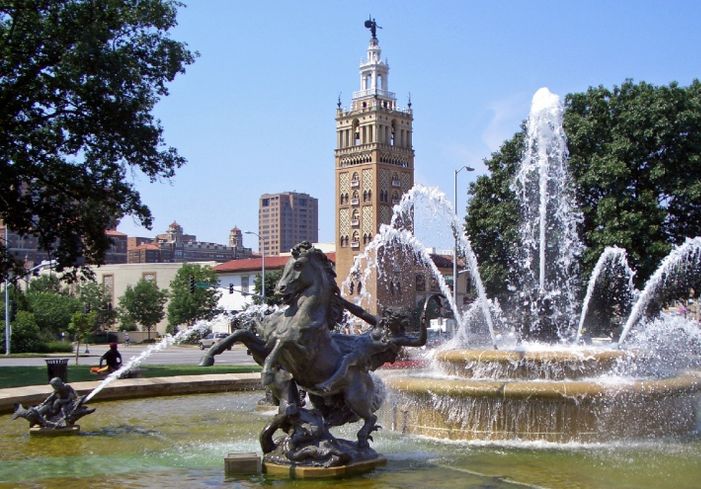 A notable tech company in metro Kansas City: FitBark is a popular startup that came out of the Sprint Accelerator program. The company creates wearable fitness trackers for dogs, which are in growing demand.

Why Kansas City can sustain tech growth (not including quality of life, because everyone says that):

"Many people from those major employers and others have started their own ventures while staying in Kansas City, which in turn grows the demand for local talent," Weber said. "Our universities are also feeding talented employees into the ecosystem."

Kansas City is also affordable, Weber said, and while that is a positive factor, it isn't as important as one might think.

"I don't think the tech industry cares that much about how affordable a place is. If it did, tech wouldn't concentrate in expensive cities, such as San Francisco or Boston. All tech companies really care about is talent." 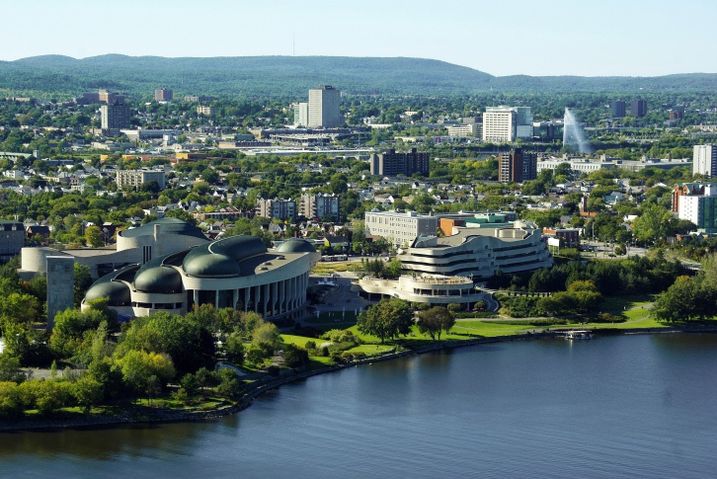 A notable tech company located in greater Ottawa: Syntronic, a Swedish specialist in advanced product and systems development, production and aftermarket services, opened its first North American research and development center in Ottawa in 2014. It employs about 250, with plans to double its local workforce in the next five years.

Reasons Ottawa can sustain tech growth (not including quality of life, because everyone says that):

According to Patrick Kenny, Invest Ottawa's senior marketing and communications strategist-global expansion, the city has access to talent, including through immigration programs. The cost of business is relatively low as well, including real estate costs.

Ottawa's tech ecosystem has been growing in recent years, he said, and now includes Bayview Yards, which serves as an accelerator for homegrown technology talent, capabilities and companies, as well as AccelerateOTT, an annual one-day entrepreneurship conference in Ottawa. 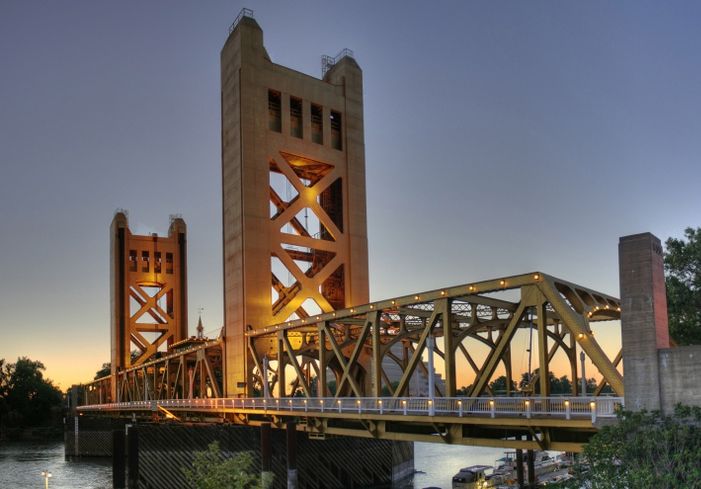 A notable tech company in metro Sacramento: Applied Spectra, which makes laser ablation and laser-induced breakdown spectroscopy instruments, recently relocated its HQ from the Bay Area to West Sacramento. Since its founding in the mid-2000s, the company has been awarded eight major contracts from the U.S. Department of Defense, Department of Energy and NASA.

Reasons Sacramento can sustain tech growth (not including quality of life, because everyone says that):

Migration to the region remains constant, with 27,000 people moving from the Bay Area to the greater Sacramento region every year, according to Greater Sacramento Economic Council spokeswoman Petula Burks.

She said the price for top talent locally is 30% to 50% more cost-effective than that of Bay Area markets, while providing employees with a significant increase in their spending power. 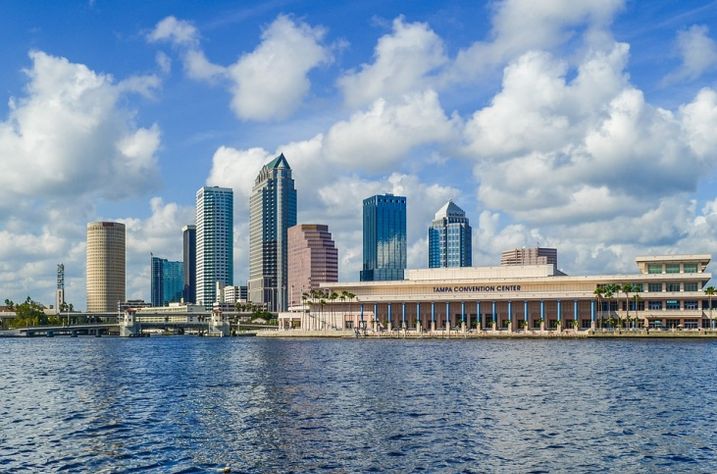 A notable tech company in metro Tampa: ReliaQuest, a cybersecurity specialist that started 10 years ago with three employees and now has more than 300. Recently the company donated $1M to the University of South Florida for its cybersecurity program.

Why Tampa can sustain tech growth (not including quality of life, because everyone says that):

"The first factor gauges how flexible and stable an economy is during disruptive events," Fontanills said. "An economy that's diverse and supports a mixture of industries is better protected against unpredictable circumstances.

Nearly 150 people move to the Tampa area every day.

"With them come education, training, talent and experience," Fontanills said.

Hillsborough County [Florida]’s labor force continues to grow, and the occupations that will see the most growth by 2026 are in the STEM fields, Fontanills said.