These 5 Schools Saw The Biggest Hikes In Student Housing Rents 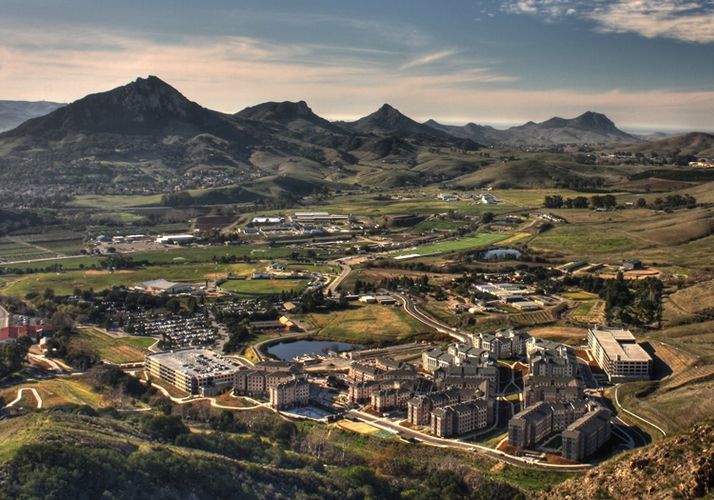 Along with booming student populations, some universities have also seen a boom in student housing rents.

With that has come a boost in student housing rents, with average rental rates growing between 2% and 3% annually since 2015, according to a recent Reis study. 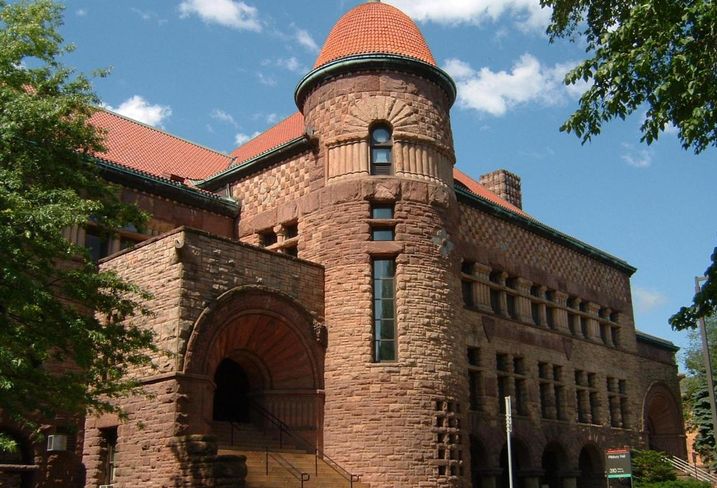 The flagship state university in Minnesota saw rents jump 15% between 2015 and 2017. The school is home to more than 47,000 undergraduate and graduate students, spread out at various campuses across the state. That may be great for student housing developers and owners, but not so great for some students. The Minnesota Star Tribune recently reported that 10% of University of Minnesota students did not have adequate food and 17.5% worried about running out of food. 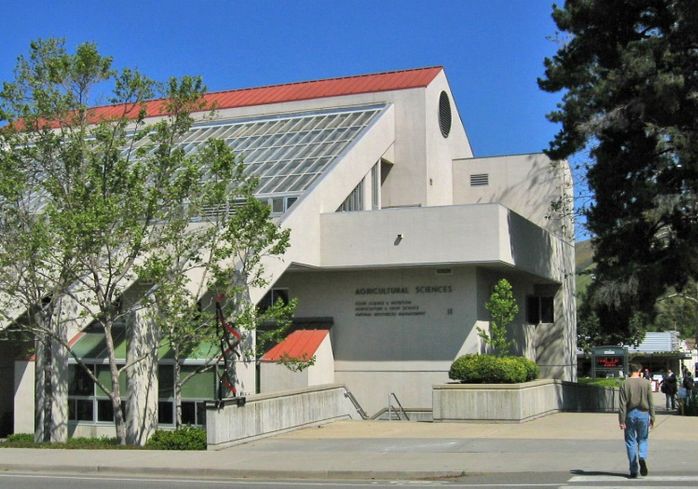 Students at the San Luis Obispo-based school were shelling out 14% more rent at student apartments in 2017 than in 2015. The main campus sprawls across 155 acres, but Cal Poly is one of the largest land-holding universities in the nation, with nearly 10,000 acres in its holdings. According to the university, Cal Poly also has more than 6,000 student housing units in nine residence halls and two apartment-style complexes, including Poly Canyon Village, which can house more than 2,600 students. 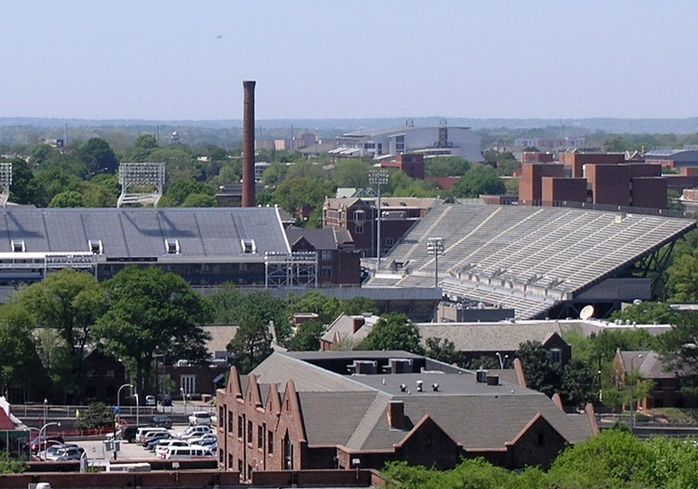 Daniel Mayer/Wikipedia
The campus of Georgia Tech in Atlanta

The home of the Yellow Jackets is situated in the heart of Atlanta, and in recent years has expanded both its campus and student life over the main interstate through the city into Midtown Atlanta. Developers off-campus also are unleashing more student housing options, including The Standard, a 19-story, 280-unit project rising near Technology Square. They are responding to clear demand; from 2015 to 2017, student housing rents jumped 13%. 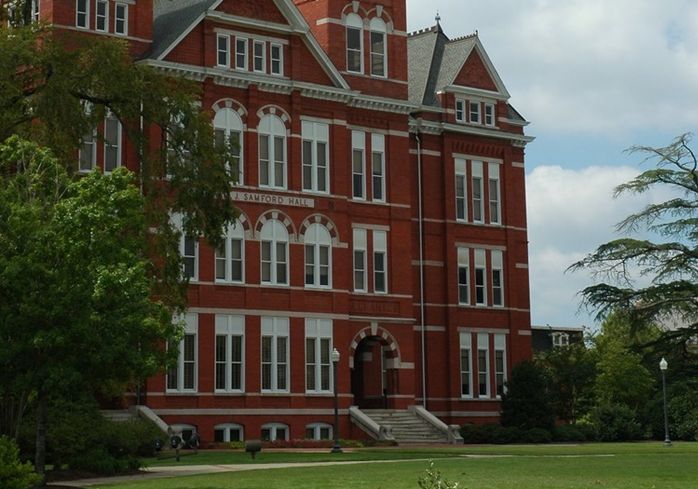 Auburn's football program may have failed to recruit a single five-star prospect this year, but the university's student housing costs had one of the biggest increases in the nation at 12% between 2015 and 2017. The Alabama university is home to nearly 30,000 students, 4,800 of whom are living in Auburn's 32 residential halls.

The school's newest president, Steven Leath, does have ambitious growth goals for the university itself, looking to hire more than 500 new faculty members by 2022, Alabama.com recently reported. 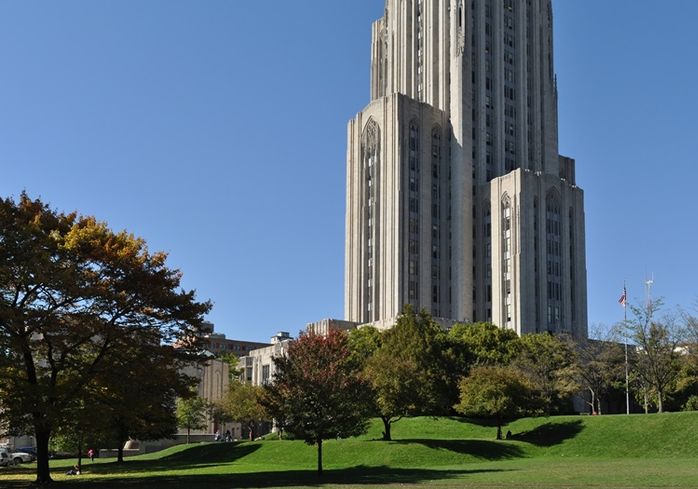 University officials have capped on-campus student housing costs to less than 1%  this year. Reis' study though concluded that off-campus housing did not have the same fate. Student housing rents grew 11% from 2015 to 2017.

That rate for off-campus student housing not controlled by the university far outpaced the rate of tuition growth, which grew 3% during the same period, even as enrollment grew nearly 20%, according to Reis.

CORRECTION, APRIL 9, 11 A.M. ET: A previous version of the story failed to clarify the Reis report only focused on off-campus student housing. Reis did not factor in the University of Pittsburgh's 1% rate increase. The story has been updated.