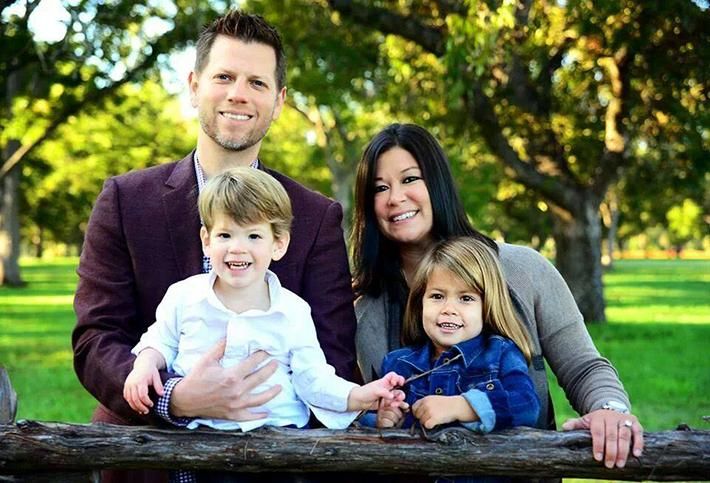 Campus Advantage is having a very good year. SVP of investments Michael Orsak (who's speaking at Bisnow's annual student housing forum on June 14 in Philadelphia) tells us the company has signed over 2,000 more leases at this point in the year than last year, and has seen a big bump in walk-in traffic as well.

Campus Advantage does more acquisitions these days, Michael says, though he will do the occasional development deal on a one-off basis. (Larger pursuit costs and a longer time frame make developments less appealing to Campus Advantage.)

In March, the firm purchased The Edge in Orlando, bringing it over $675M in acquisitions. The Edge was the first purchase made with a second round of funding received from a major state pension fund.

Michael says the trend of over-the-top amenities might finally be fading. Some developers are pulling back from luxury, Michael says, and recognizing that location is more important than the number of bells and whistles you can stuff into buildings. Location is the amenity.

For those who aren’t right on top of campus, Michael says, a shuttle route becomes the indispensable feature.

Sign up here to see Michael and others at our all-day conference June 14!