Student housing owners are seeing pre-leasing stall compared to prior years, as many universities march toward online classes and some students opt to live elsewhere amid the coronavirus pandemic. 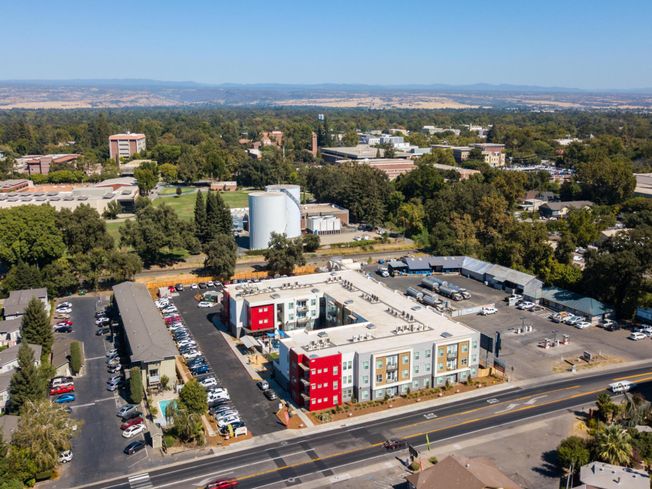 Nationally, as most universities plan to reopen campuses despite a worsening pandemic, leasing at student housing properties has started to land closer to where it was last year. As of last month, national pre-lease occupancy stood at 74.9%, below the 78.8% seen at that point last year but a notable 6% month-over-month improvement, according to RealPage Market Analyst Carl Whitaker.

Most colleges have announced plans to bring students back to campus in the fall. Newmark Knight Frank counts about 1,000 schools that plan close to a full return to classes on campus or a hybrid approach between in-person and virtual learning, according to Capital Markets Vice Chairman Ryan Lang, the brokerage’s student housing lead.

Fewer than 100 schools plan to go fully or mostly online, NKF counts, but many of those are in California, where leasing still lags levels seen prior years, according to Lang and others.

In May, California State University, the nation’s largest four-year public university system, went almost entirely online across its 23 campuses and approximately 480,000 undergraduate students. Several other big colleges in the state, including UC Los Angeles, UC Irvine and the University of Southern California have decided to follow a similar model, and smaller schools across California have followed suit.

“California is completely different than the rest of the country," said Paul Perkins, chief investment officer of NB Private Capital, a student housing investment company with about 9,000 beds across 26 properties in a variety of states.

“We like California and the numbers here, in terms of population, the successful UC system, the CSUs, all of that. We really like it and are trying to find more," Perkins said. "But when you compare our California portfolio right now with the rest, it is definitely lagging.” 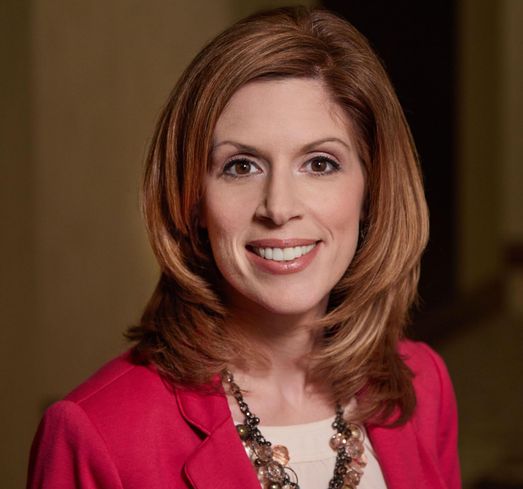 Among NB Private Capital's list of California properties is Campus Walk, a student housing community adjacent to California State University, Chico. Right next to campus, the property is normally close to fully pre-leased by now but is currently almost 20% behind, which Perkins said is strongly indicative of a marketwide slowdown given Campus Walk's proximity to campus and overall quality.

"To say that we're 18%, 19% off of last year's number is saying a lot, because that building usually goes first," Perkins said.

Overall, the Chico market was at 41.7% pre-lease occupancy at the end of June, down from 60.9% last year, while the Sacramento market was at just 49% despite being at 84.2% last June, according to RealPage.

Campus Advantage, another student housing developer, has seen both ends of the spectrum of a normally robust California student housing market. Oxford North, a 342-bed community in Fullerton, is 15% behind last year's pre-leasing pace, with leasing velocity slowing 50% in recent weeks, according to Campus Advantage Executive Vice President Jennifer Cassidy.

Meanwhile, Paseo Place, a 246-bed student housing property near San Diego State University, is now 100% pre-leased ahead of the fall semester, Cassidy said. That is thanks in part to SDSU lifting a requirement that freshmen and sophomores live on campus, she said.

“What we’re seeing in Fullerton is different," Cassidy said. "That’s not a Tier One market, and we are differently seeing a much different pattern there, where it is has been far slower. And there are definitely students that are saying [they] are not going to return to market."

With Fullerton, Cassidy said Campus Advantage is looking to trade other small schools to make up for the shortfall in CSU students.

“We may have even some non-student, traditional multifamily traffic that comes to the community," she said.

Like Campus Advantage with the San Diego market, Los Angeles-based developer Cityview has seen some resilience in the San Jose student housing market, but business has slowed there as well, Cityview CEO Sean Burton said. It owns 27 North, a student housing community near San Jose State University that is normally fully pre-leased by the end of June, according to Burton.

Cityview expects to enter the fall with 27 North at least 90% leased, but the property has been hampered by unclear plans from SJSU, according to Burton. Updated plans call for instruction at the university to be primarily virtual. 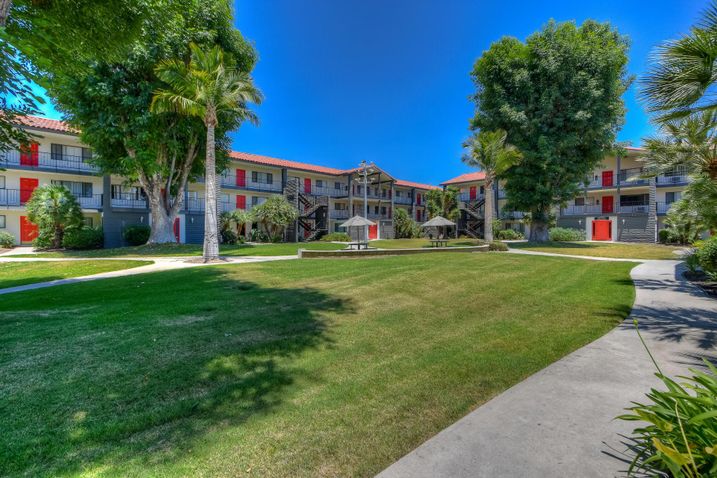 In most of the nine student housing markets it is in, MJW Investments is fairly in line with previous years on leasing, except for its 156-bed property near UC Santa Barbara, which Weinstein said is normally 100% pre-leased by now but only about 80% at the moment.

An undetermined percentage of UCSB students will take all their classes fully remotely, with most classes being delivered via remote instruction, the college announced last month. As of last month, pre-leasing occupancy in the Santa Barbara market stood at 61%, below the 70% level seen at that point last year, according to RealPage data.

“In my entire portfolio, the hardest thing for me is UC Santa Barbara,” Weinstein said. “It’s an important property that’s really valuable. The rents are really high, and it’s a great market usually. The biggest challenge for all of us in California is that the schools have been extremely unclear in their messaging of what’s going to happen. We’re working a lot harder to try and fill up the building.”

In some markets, campuses have actually made it easier for off-campus owners to fill up their buildings. A multitude of campuses are significantly reducing on-campus housing capacities, creating what Lang said is "probably the most interesting thing that's happening in the student sector right now" as some off-campus owners see demand suddenly surge.

Lang said he had just spoken to a large, unnamed student housing owner that saw pre-leasing rise from 80% to 100% over a 48-hour period following the College of Charleston's decision this month to reduce on-campus housing capacity by up to 1,000 beds.

If and when more California schools manage to adopt a hybrid learning model and decrease on-campus housing capacities, off-campus owners in the state's notoriously tight residential market stand to benefit. If mostly online classes remain the plan, leasing will likely continue to lag as a number of students save money and take classes from their parents' homes.

In student housing, unlike with other property types, a lot will be sorted out soon enough, Lang said.

“By a defined time frame, call it end of August this year, we’re going to know the state of the industry, whether it be good, bad or somewhere in between," he said.