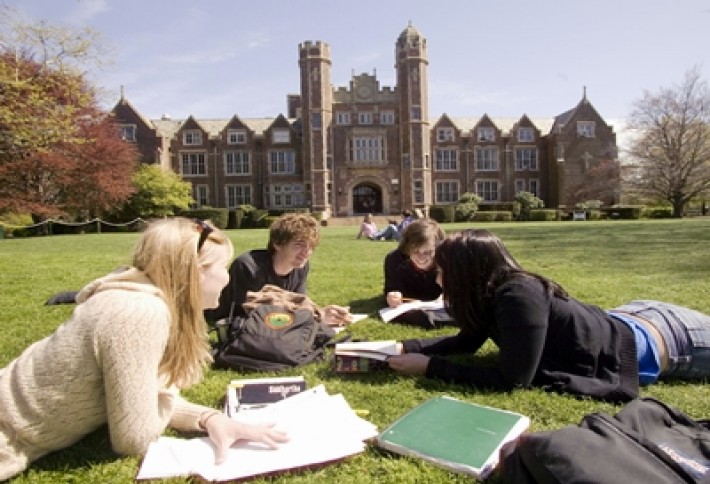 More than 70% of college grads are planning to move to a new city, according to a survey by Apartment Guide. Wondering where theyre headed? Although 80% admitted theyll go wherever theyre offered a job, Apartment Guide named its Top 10 cities for young professionals. The data is based on a fun and hip score that includes the number of singles in the area, age range, number of entertainment events, employment opportunities, nightlife, cultural activities, median disposable income, diversity of food options, etc. 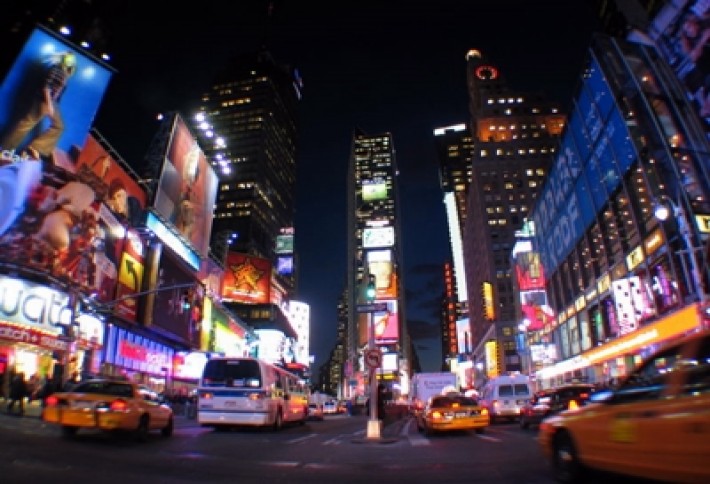 A drumroll for the winners...NYC took top honors, not surprising for the city that never sleeps. Washington, DC clocked in at No. 2; Apartment Guide says its the perfect city for students of journalism or political science. And with 12 graduate institutions, its a great place for those seeking higher education. Philly fills the third slot--Apartment Guide points out its the first city to open a university, zoo, and museum, and it has an affordable lifestyle. 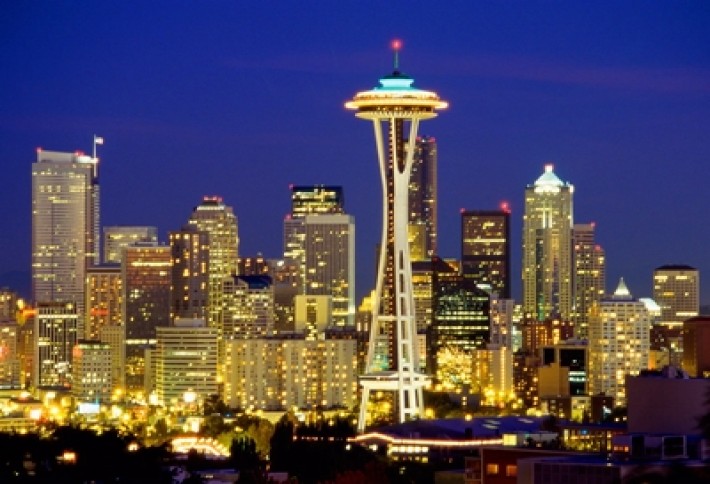 Seattles coffee shops, outdoor activities, and music scene (with the second most live performances per capita in the nation) peg it at No. 4. (And although its known for rain, it gets less rainfall than Houston, Chicago, and NYC.) Minneapolis snagged fifth: It HQs 15 Fortune 500 companies and of course has the 9.5M SF Mall of America. The sixth hottest city in the US is San Francisco thanks to its tech scene, over 300 coffee shops, scenic parks, and nightlife. 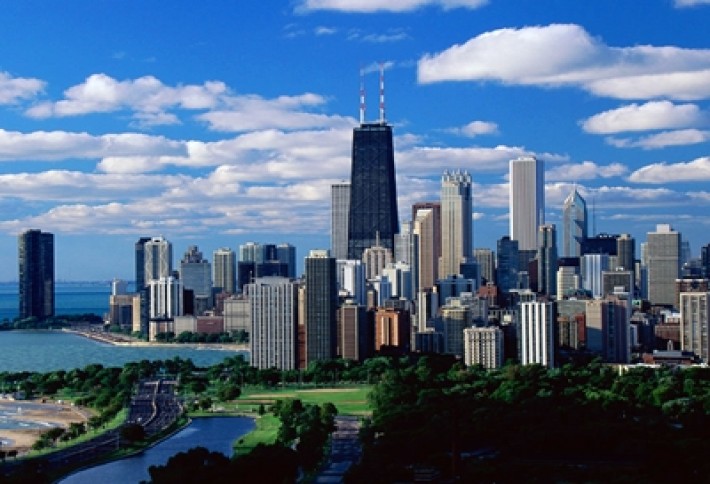 Chicago hit No. 7 for its jazz, deep dish pizza, 200 theaters, 5,500 restaurants, 36 annual parades, and 26 miles of lakefront. Eighth is Las Vegas. Besides its entertainment, the city is a great place for grads entering the hospitality industryits home to 15 of the 25 largest hotels in the world by room count. Portland ranked ninth for its efficient downtown light rail and 60 microbreweries. And last but not least, Apartment Guide recommends Denver... it leads the nation for beer production per capita.