Too Many New Student Housing Players?

With agency debt at an all-time low, student housing is like the homecoming queen. At Bisnow's second annual Dallas Student Housing Summit last week, Innovative Student Housing COO David Neef shared his chief concern: There are a lot of new folks coming into the market doing deals that should never get done. 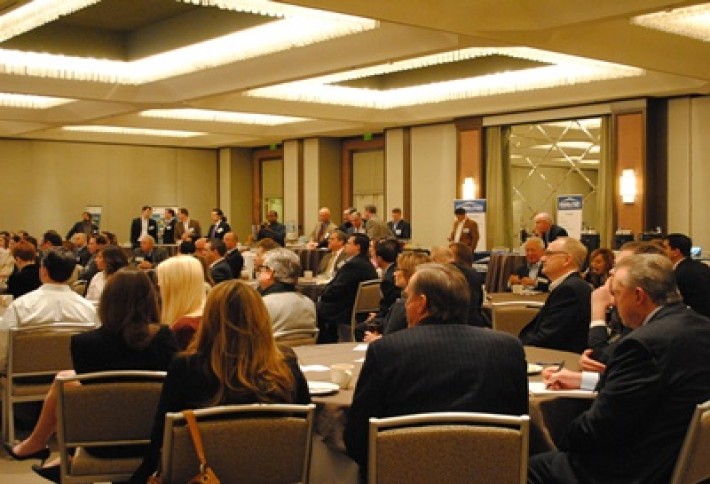 David says his firm is trying to acquire as many properties as it can, especially in tier two markets. He avoids the campuses on everyone's radar and looks at the ones with student populations between 15,000 to 25,000. David says he won't consider anything more than a mile from campus to acquire or develop. (The technical term is WSD: Within Skateboarding Distance.) Properties within that one-mile range can stay competitive even in a tough market, he says.

Virtus Real Estate Capital acquisitions director Kevin White (right, with David) says his firm owns a Class-A student housing project across the street from Georgia Southern. While the market is typically strong and fully leased, this year 3,000 beds are being delivered and the project is starting to feel the impact. (Lots of developers recognize that the university is doing all the right things: building classrooms and improving academically.) Kevin says the projects one to two miles from campus will feel the most pain.

You know you're at a Texas event when two of the expert panelists are sporting cowboy boots. Those are David's on the left, and the boots of Texla Housing CEO Roger Phillips on the right. Roger says he's seeing the most student housing supply since entering the market in '93. As soon as firms hear that someone is entering a market, everyone is on the next flight to that region. (And yet the airlines still plead poverty?) This results in lenders taking an informal wait-till-September attitudeto see how the markets shake out. He says it will take some markets time to correct. Investors looking for projects (from REITs to the private players) are chasing these deals and that'sfueleda lot of thedevelopment, he says. 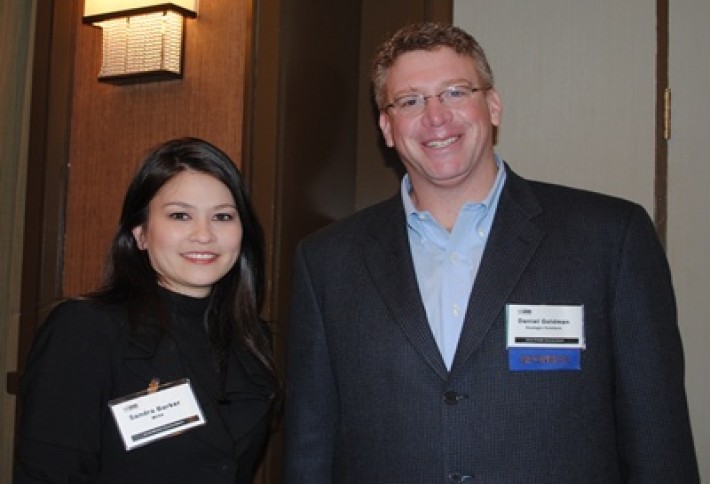