Students Say No to Singles

Rumstick capital prez Chris Powers has notcied a trend: upper-classmen prefer having their own home with their pals. (People watch New Girl and think it's all fun and games.) 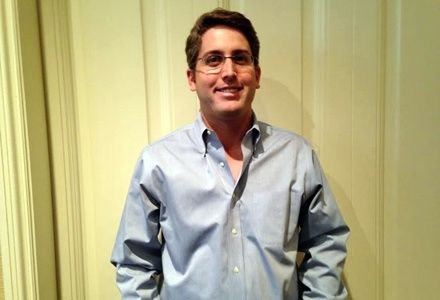 Over the past nine years acquiring rental properties near Texas Christian University in Fort Worth, Chris discovered that students like living in big groups--six to eight--with a frat-house vibe. They also love yards to BBQ and ample parking. In spring 2012, he demolished existing out-of-date and too-small homes to build five- to six-bedroom, single-family-style student housing. Amenities include stained concrete floors, which are easier to clean and students think are cool, and a free monthly cleaning service, Chris says. It helps the landlord to know what's going on in the house (harder to hide the kegger when the cleaning staff is there to pick up the mess), and it's like having mom in the house... without the lectures. 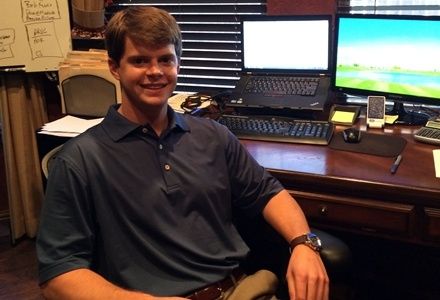 Chris planned to hold on to the houses but got the idea to sell when fellow TCU alum Marcus & Millichap investment specialist Mason Green (above) pulled the comps and threw out a number that caught his attention. They listed the Cockrell Avenue homes and within a week had three offers including two at full price (not disclosed). Mason's colleagues, Boyan Radic and Doug Banerjee, helped market the property. The buyer, a Dallas-based partnership, was secured and repped by Marcus & Millichap's Al Silva and Clint Roberts. 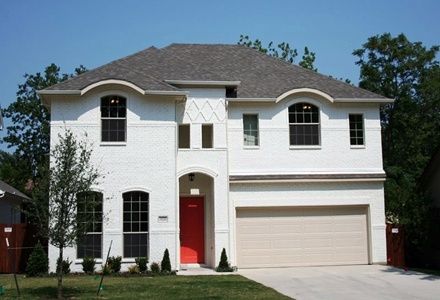 Chris says the houses stay full and have a waiting list. He's working on nine single-family homes, slated for a May completion; they're already pre-leased. He's still deciding if he wants to hold or sell the new properties, but selling may win out with the combination of low cap rates, low interest rates, and the ever-increasing market for student housing. He's looking for other campus opportunities, but the land needs to be cheap, close to campus, and has demand to pay the higher rents (at TCU, they're $800 to $1,250 per bedroom). So who's got money left on their meal plan?