Student housing amenities are escalating, but the best perk will ultimately be proximity to the school, we learned at Bisnow's Chicago Student Housing Summit. (Students will forego fancy, clerestory windows, so long as the view is of their classroom.) 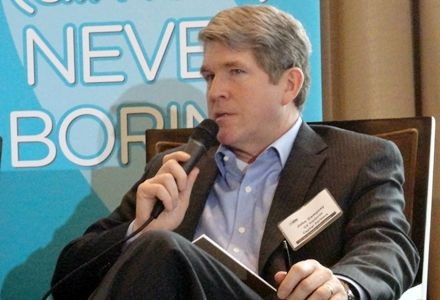 CA Ventures COO John Dempsey, whose New Year's resolution is to do Christmas shopping earlier next year, says the company's subsidiary, CA Student Living, looks for locations near Main Street, the library, or the football field. CA started acquiring properties in '05, and John calls the youth of the asset class exciting, because "you can really move the needle." Amenity planning is down to a science, he jokes, mentioning one of his operations guys perfecting a math algorithm for how many chairs should go on a pool deck. Social media has also changed the game. "You need to keep up, because the minute you touch something, the word's out," he says (for better or worse). 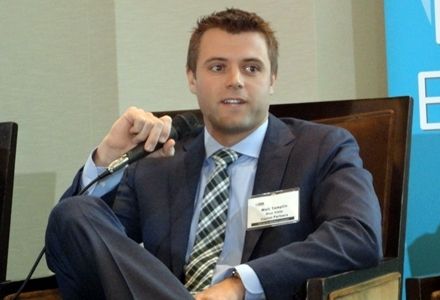 Along with running another marathon, Blue Vista Capital Partners SVP Walt Templin hopes to expand the firm's $1.3B of student housing in 2014. In the past 10 years, he's seen students and parents wanting more private space, amenities, and security. Where an Internet speed of 5MB/student was low but acceptable five years ago, we're now at 100MB and a property at the University of Texas is even trying 1GB/student. Once the water was off at one of Blue Vista's properties for a number of hours and nobody complained, but when the Internet went down for five minutes, the phones rang off the hook in the management office. The best protection against an infinity pool down the block? The quickest walk to class from your property, Walt says.