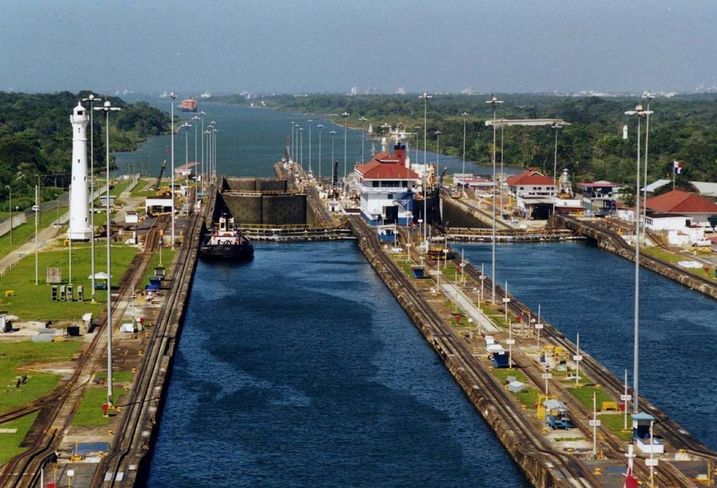 The Panama Canal’s $5.3B expansion project is set to end in June, but don’t expect the wider, deeper locks to open the floodgates for a wave of cargo heading to the East Coast, CBRE says in its new report.

The expansion will allow larger ships from Asia to reach ports like NYC and Houston, which could further reduce the cost of transporting goods. But carriers have been in the process of shifting their routes to Asia for years, and the widened canal shouldn't make much of a difference, the Wall Street Journal reports.

The change in volume heading east “is going to be pretty minor,” says David Egan, head of industrial research in the Americas at CBRE. “Most of what we thought was going to happen has already happened.” [WSJ]