Watch Out Walmart: Amazon Is Turning Prime Day Into An Offline Event Too

Amazon's Prime Day is coming on July 15 and 16 this year, and Amazon has already taken it into the physical realm through Whole Foods. In doing so, it has once again forced its biggest competitors to play catch-up. 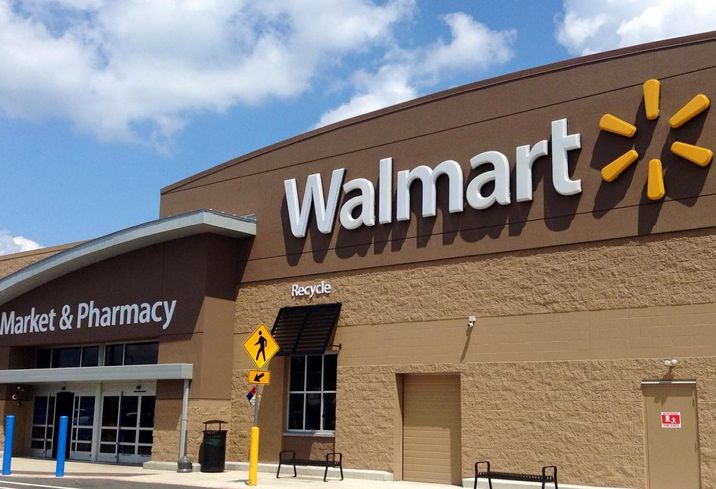 In the five years of the promotion, Amazon has created a sales juggernaut on an otherwise unremarkable weekday in July. Even Black Friday is losing some of its luster compared to Prime Day; the impact is so significant that dozens of major retailers have launched their own events on the same weekend just to ride Amazon's coattails, foot traffic data tracking service Placer.ai reports.

Last year, Amazon began including an added bonus for Prime members at Whole Foods locations in the week leading up to Prime Day: Any customer who spends a minimum of $10 at Whole Foods is entitled to $10 in online credit for Prime Day.

The gambit worked to get shoppers into stores, Placer.ai found: Whole Foods foot traffic on the Saturday before Prime Day was 22% higher than the average day between June and September of last year, making it the best Saturday of the summer. On Sunday, foot traffic also was a season-best 26% above average.

Perhaps the two biggest competitors to Amazon in the U.S. are Walmart and Target, for more than just their size. Both attempt to sell nearly everything a customer could need, and both have reached into their deep pockets to build robust e-commerce businesses and supply chains. Both also ran major online sales on the same days in 2018, and will again this year. 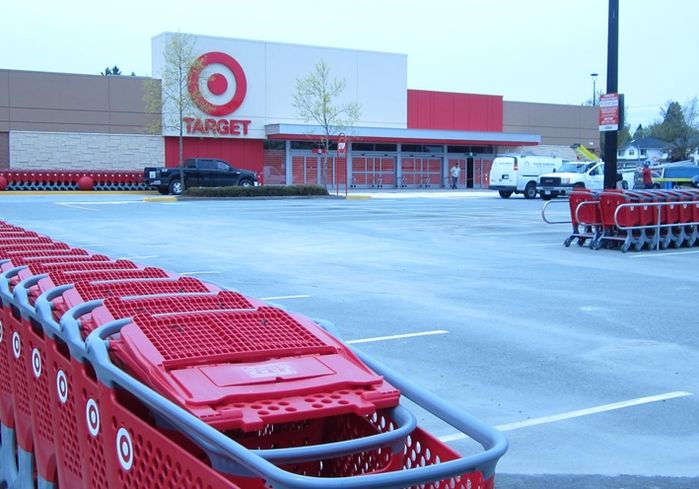 Some consider Walmart and Target's biggest advantage over Amazon to be their massive physical footprints, but the two retailers have so far declined to leverage their footprints in the competition over Prime Day. Neither had an in-store component to their competing events, and both recorded below-average traffic numbers within the same parameters as Placer.ai used for Whole Foods.

Though foot traffic data alone can't prove that Prime Day was the cause of soft performance for its competitors, it is hard not to connect the dots, Placer.ai Senior Vice President of Marketing Ethan Chernofsky told Bisnow.

“My feeling is that Prime Day has become such a powerful event, it would blow my mind if there was no correlation between it and any dip in brick-and-mortar merchandise sales,” Chernofsky said. "The logic says that if you buy headphones online for Prime Day, you’re not going to go to, say, Best Buy that day.”

As integration between e-commerce and brick-and-mortar has become the order of the day, Amazon bridging the gap hardly comes as a surprise. It is hard to see an argument against Walmart, Target and other Prime Day imitators like Macy's, J.C. Penney and Lowe's doing the same.

“The first notion that needs to be dispelled is that an online-centric event can’t have offline benefits," Chernofsky said. "If it can have those benefits, you’d expect to see that organizations that already have offline strength try to leverage that as well.” 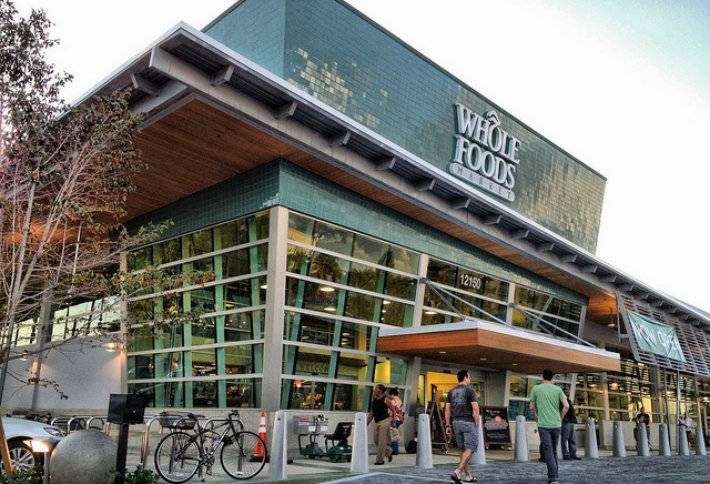 China's answer to Amazon, Alibaba, created a behemoth in Singles Day, its own shopping holiday that outpaces Black Friday and Prime Day combined in sales. In the past couple of years, it has increased its influence by providing small, brick-and-mortar retailers infrastructure to offer such deals and use Alibaba's supply chain.

If retailers don't take the initiative to capitalize on Prime Day, landlords have the option of taking matters into their own hands. So far, no national retail owner has coordinated any push to bring shoppers into its centers on Prime Day, according to Chernofsky.

Aside from added security on Black Friday, Kimco Realty Trust, a publicly traded national owner of shopping centers, doesn't coordinate with retail tenants on their sales events, according to a representative. When Kimco does host community or promotional events of its own at its centers, it found that foot traffic at its stores significantly increase.

“Let’s say I don’t have a Walmart, Best Buy or Target in my center, but I have a smaller retailer; I’m not a direct competitor [to Amazon]," Chernofsky said. "I would try to think about offering a deal where if you spend at this restaurant or store in my center, you get a $10 Amazon gift card like [the offer at] Whole Foods.”

Last year's Prime Day was such a hit that Amazon's world-renowned site infrastructure crashed, causing the company to extend this year's event from 36 to 48 hours. It may be only a matter of time before retailers and landlords begin to catch that tailwind and drive it to physical stores.