Walmart is planning to develop the land surrounding a number of store sites nationwide into town centers, or what it calls "reimagined centers." The town centers will be located on land around Walmart supercenters that the retail giant considers underutilized. 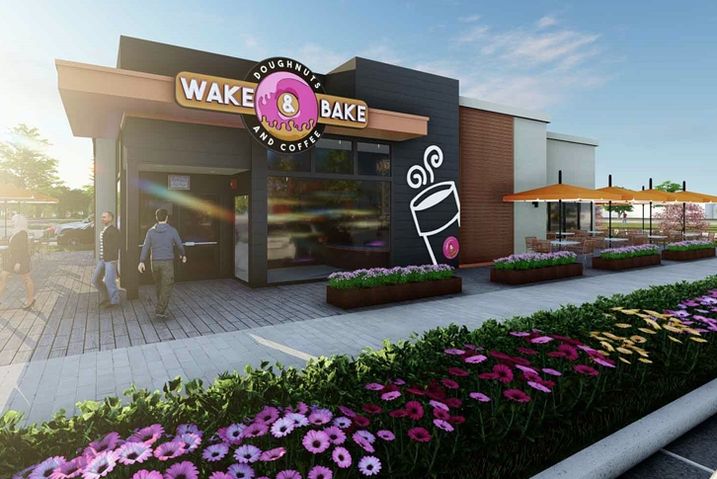 Walmart
Rendering of the reimagined Walmart site in Loveland, Colo.

For example, the plan for a reimagined center in Loveland, Colorado, a suburb of Denver, calls for a two-phase development plan that will introduce new food, wellness and entertainment options to the site.

Walmart hasn't released a lot of details about the specific tenants at the Loveland site, though it does say that Torchy's Tacos, Wahlburgers and Wake & Bake will be among the food tenants. One of the entertainment features of the reimagined center will be a skatepark.

"The Walmart Town Center concept is ... moving beyond the store's four walls and reimagining how we use our unique assets — our existing stores and the surrounding land — to transform how customers experience Walmart," a Walmart spokesperson told Business Insider.

The move seems to be Walmart's latest effort to future-proof itself. Among other steps it has taken recently, the company unveiled plans to spend $145M to renovate 34 California stores. Renovations are expected to include adding pickup service locations to the front of the store and creating lounges where customers can wait for their orders.

More tech-oriented moves by Walmart could also include the addition of smart shopping carts, more sophisticated inventory trackers, wearable tech for employees and perhaps in-store drones. The smart shopping cart would be equipped with sensors for a variety of purposes, including moving the cart from place to place without human assistance.