Walmart Is Ramping Up Direct Competitors To Amazon Prime, CVS 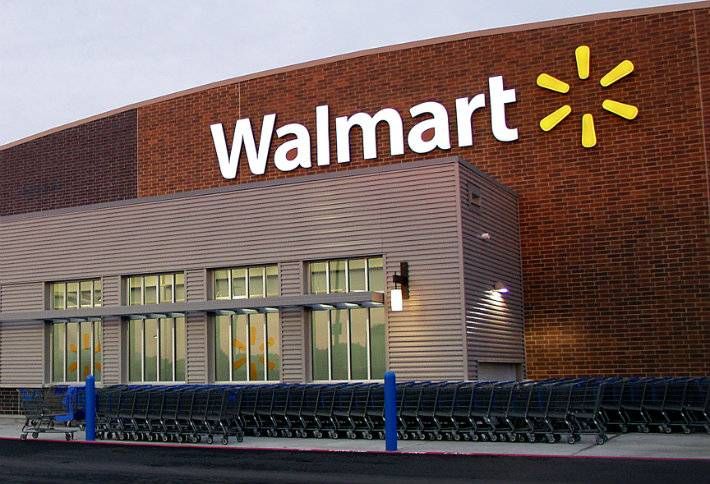 As Walmart shoulders its way into the healthcare industry and expands deeper into subscription delivery, the world's largest retailer will rely on one of its biggest assets: knowing everything shoppers have in their carts.

Walmart is rolling out a string of in-store health clinics at the same time as it is reportedly developing Walmart+, a paid subscription service similar to Amazon Prime.

Walmart already is piloting healthcare services at two of its Supercenters in Georgia, Bloomberg reports. Consumer demand has been “substantially higher than our expectations,” Walmart President for Health and Wellness Sean Slovenski told the publication.

Walmart is expected to roll out Walmart+, a program that will charge customers $98 a year for same-day grocery delivery and come with possible discounts on drugs and gasoline, Recode reported last week, citing anonymous sources.

“It's a logical extension of all the data [Walmart has aggregated] all these years. Whoever knows what's in the shopping basket knows that consumer better than anyone else,” New York-based retail consultant Bob Phibbs told Bisnow. “Everybody understands that if you own the data, you own the house.”

Walmart has said some 140 million U.S. consumers buy goods from it each week. Walmart's collection on customers' buying patterns, lifestyles, demographics and other data points will become invaluable for its healthcare operations, especially as the retail giant goes head-to-head with CVS and its string of in-store clinics, said Phibbs, who is CEO of The Retail Doctor.

Aside from prescriptions, Walmart physicians also suggest better foods customers can buy in the store for dietary needs or even enroll them in exercise classes, Bloomberg reported. At the two pilot locations, customers can get many of the same services found at a doctor's office, from checkups, teeth cleaning and lab tests to X-rays. Walmarts show upfront pricing on a digital billboard in the waiting room, a key difference from the traditional doctor's visit. 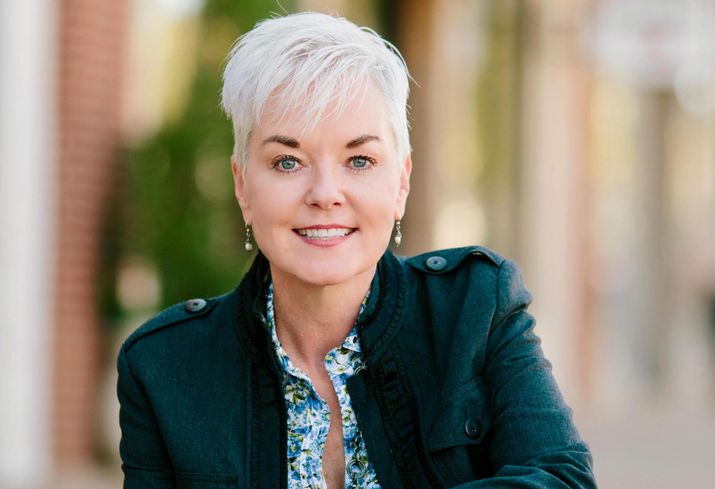 “[Healthcare] is a complex, highly fragmented business that's also in some cases costly. And that's where Walmart really shines,” said Carol Spieckerman, the founder of the national retail strategy consulting firm Spieckerman Retail. “Walmart is the master of wringing out efficiencies. And again, healthcare is a ripe opportunity in that regard, especially in just routine care.”

Already, Walmart's health division, which includes its pharmacies, rings up big business: $36B and 400 million prescriptions annually, according to Bloomberg.

Phibbs said in some ways Walmart+ is overdue because the retailer already has an edge over Amazon and its Prime program with its brick-and-mortar empire already in place.

“What Target and Walmart have realized, unlike Macy's and others, what is going to make them successful is they have the physical locations and they'll be able to deliver to scale,” Phibbs said.

Walmart has been ahead of the game in showing the value of physical stores in the e-commerce game, Spieckerman said. The retailer has locations within 10 miles of 90% of the U.S. population, and by keeping the cost of its subscriptions under $100 per year, that will allow many consumers to not have to choose between Walmart+ or Amazon Prime, she added.

Those stores would allow Walmart+ to quickly leverage on its same-day grocery potential, “which is the holy grail these days,” Spieckerman said. “It really is a next-level logistical magic trick that Walmart is going to pull off."