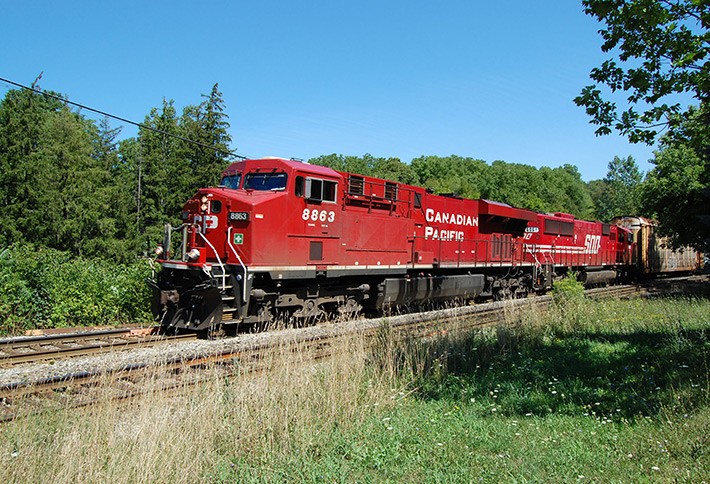 Energy companies, lumber suppliers and the auto industry all have reason to fret after 3K Canadian Pacific Railway engineers and conductors went on strike yesterday during a battle over benefits and salaries. The virtual shutdown will likely ripple through several North American industries because Canadian oil producers have increasingly relied on Canadian Pacific to ship product to America. Automakers will also feel the effects—all three of Toyota's Ontario assembly plants exclusively use Canadian Pacific for shipments.

Many smaller retail products also pass through ports in British Columbia en route, via train, to Chicago and other US cities. The union behind the walk-off cite lack of rest as its primary objection to current work conditions, although the railroad contends that the majority of employees do not take the time off available to them.

Meanwhile, a bitter dispute between West Coast dockworkers and port owners over a new contract has delayed work flow and especially interrupted auto shipments. Labor Secretary Tom Perez will meet with the opposing sides in San Francisco tomorrow. Should a full strike take effect, the National Federation of Retailers says it could cost the US economy $2B a day.