Starbucks To Open 85 Stores In Low-Income Markets, Including OZs

Starbucks Corp., building on an initiative it rolled out on a small scale in 2015, plans to open 85 new stores in economically distressed U.S. locations, both rural and urban. 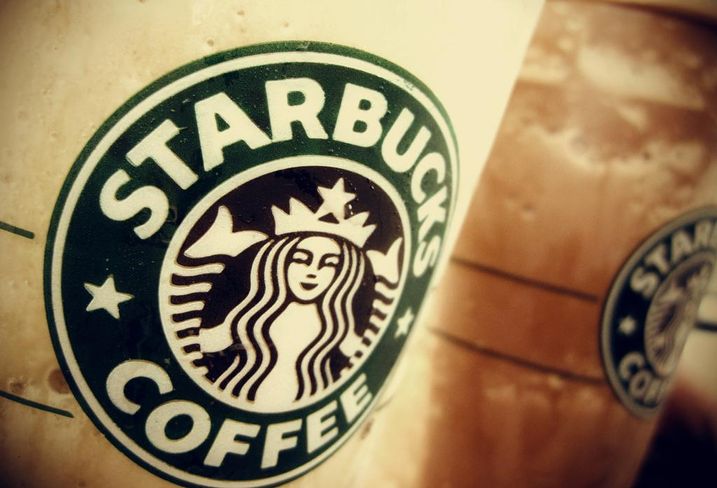 Besides selling coffee there, the company said it will focus on hiring labor locally to staff the stores, including local contractors for construction and renovation projects. The stores will also offer dedicated space for neighborhood events.

The initiative, known as the Community Stores program, plans to roll out the new locations by 2025. Starbucks said it will consider factors including high rates of unemployment, especially among young residents, as well as low median income and population stability, when choosing sites for the new stores. It will also consider new locations in opportunity zones.

Not all of the sites will be fully new for Starbucks; some will be redevelopments of existing locations.

Since launching its Community Store initiative, the coffee giant has opened stores in similar areas, like the Jamaica neighborhood of Queens, New York; Ferguson, Missouri; and the Englewood neighborhood in Chicago. The initiative's 15th location will open in Prince George's County, Maryland, this spring.

The company asserted that its program has thus far created more than 300 jobs, mostly for young people, and generated more than $59.7M in indirect economic development, mostly via store construction. The existing Community Stores have also been decorated with local artwork, thus supporting local artists.

Separately, the coffee retailer, whose store total worldwide is about 31,250 in 82 markets, has said that it will make more efficient use of water and packaging in an effort to mitigate the environmental impact of its sprawling, global operations.

The company is one of many under pressure, both from investors and consumers, to lessen its environmental impact, The Wall Street Journal reported. One of the company's largest shareholders, BlackRock Inc., is asking companies to better address the issue, especially operations that further aggravate climate change.

"Our aspiration is to become resource positive, storing more carbon than we emit, eliminating waste, and providing more clean freshwater than we use," Starbucks CEO Kevin Johnson said in an open letter.

As part of that effort, Starbucks said it plans to use more reusable cups and reusable packages, and that it will expand its plant-based menu options. The company also said it will "innovate to develop more eco-friendly stores," though it didn't provide details.