Simon Nixes Its Acquisition Of Taubman

Simon Property Group has taken steps to cancel its acquisition of Taubman Centers, a $3.6B deal inked in February before the full impact of the coronavirus pandemic on retail became clear. 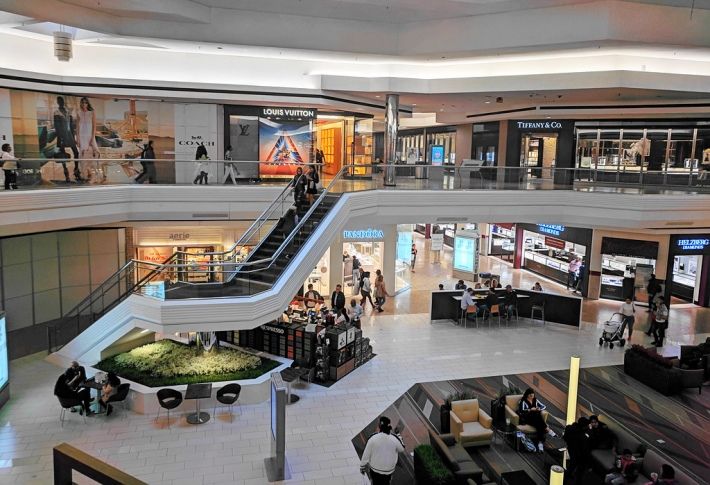 To facilitate the break, Simon has filed an action in a Michigan court requesting a ruling that Taubman has suffered a material adverse event under the terms of the acquisition.

The deal "specifically gave Simon the right to terminate the transaction in the event that a pandemic disproportionately hurt Taubman," Indianapolis-based Simon said in a statement Wednesday morning, citing Taubman's dependence on tourists visiting its malls, their location in densely populated metros, and Taubman's focus on high-end stores as factors in its decision.

Moreover, Simon alleges that Taubman failed "to take steps to mitigate the impact of the pandemic as others in the industry have, including by not making essential cuts in operating expenses and capital expenditures."

At the time the acquisition agreement was made, Simon was to acquire Taubman stock at $52.50/share, representing a 51% premium over the price of Taubman shares the day before the deal was announced. As recently as Tuesday, Taubman shares traded at about $45/share. On Wednesday morning, they were down to $35/share.

As part of the deal, the Taubman family had agreed to sell one-third of its stake, but it would still own 20% of Taubman Realty Group. Taubman Chairman and CEO Robert Taubman would have remained in those positions.

Currently, Taubman owns or manages 26 properties, including regional malls and outlet shopping centers. Most of the properties are in the United States and closed temporarily in March. Two of its properties are in China and one is in South Korea, all of which are open.

In late March, Taubman asserted that all of its tenants had to pay rent. It isn't clear how many of them have actually continued to do so since then, though retailers have been hit particularly hard by the pandemic. Nearly half of all retail businesses didn’t pay rent in April or May, Datex Property Solutions reported.

Taubman did not respond to a request for comment.