Simon Property Group is interested in acquiring rival Taubman Centers, and has been holding talks periodically with Taubman since sometime last year toward that end. 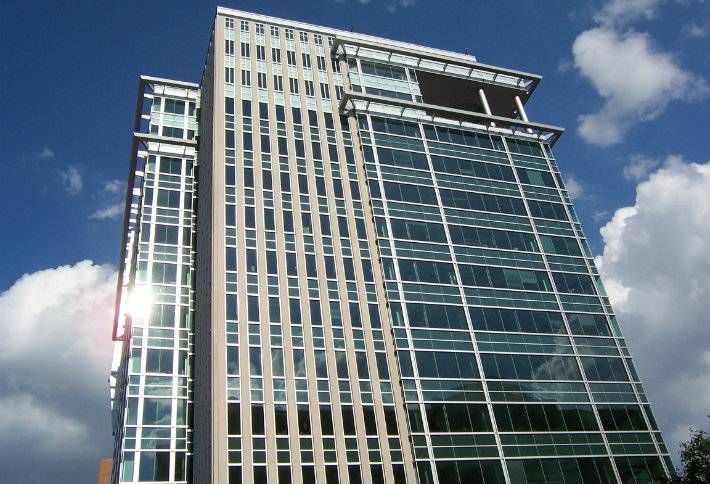 In more recent days, the merger discussions between the REITs have paused, Bloomberg reports, citing anonymous sources. It isn't clear when or if they will resume.

As yet, there are also no reports of an acquisition price. Simon is the vastly larger of the two REITs, with a market capitalization of roughly $40B. By contrast, Taubman's market cap is about $2B.

It is not the first time Simon has reportedly had an interest in Taubman, The Motley Fool reports, but no previous deal has come to fruition. The smaller REIT has a portfolio of 27 mostly upmarket shopping centers.

Now may be a good time to acquire Taubman, at least in terms of its stock valuation. During the year ending Jan. 31, 2020, Taubman shares roughly halved in value, dropping from just over $50/share to about $26.50/share.

When word of the possible deal with Simon broke, however, Taubman shares rose to nearly $34 each. Shares in Simon were also up, rising from about $133 each at the end of January to $140 each on Feb. 5.

Simon hasn't taken nearly the share price beating that Taubman has since this time last year, though Simon prices are down as well. In early February 2019, the REIT was trading just shy of $184/share.

Currently Simon owns 209 U.S. retail properties, including more than 100 malls and 69 outlet malls, as well as 20 properties in other countries. In 2019, the company opened one new mall and completed four redevelopments of former department stores. It also expanded six of its international properties.

Simon, along with Brookfield Property Partners, recently agreed to bid $81M for bankrupt retailer Forever 21. Simon is a major landlord of Forever 21, but during the REIT's earnings call on Feb. 5, Simon Chairman and CEO David Simon said that keeping the rent payments coming wasn't the main consideration in the deal.

"We make these investments [such as Forever 21] for the sole purpose of we think there is a return on investment," Simon said. "We do think there is a business there, but it's got to be turned around ... we've got our work ahead of us. But if we are successful in turning it around, we will make money at [Forever 21], and we'll get paid our rent."