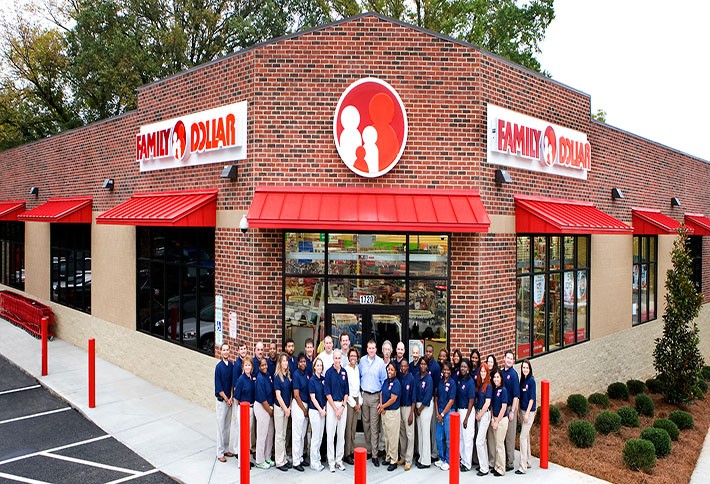 Investors in Family Dollar approved the discount retailer's $8.5B merger with the fast-growing Dollar Tree today, ending a takeover battle between those two dollar store heavyweights and rival Dollar General, which had also courted Family Dollar. Seventy-four percent of Family Dollar shareholders and 89% of all shareholders approved the plan, which is expected to create 13K new stores and generate $18B in annual revenue.

The larger Dollar General reacted to the merger's announcement last summer with a $9.1B hostile takeover bid, which Family Dollar executives feared would lead to the divestment of 3.5K to 4.5K stores. That merger would also have struggled to gain regulatory approval given Dollar General's massive size.