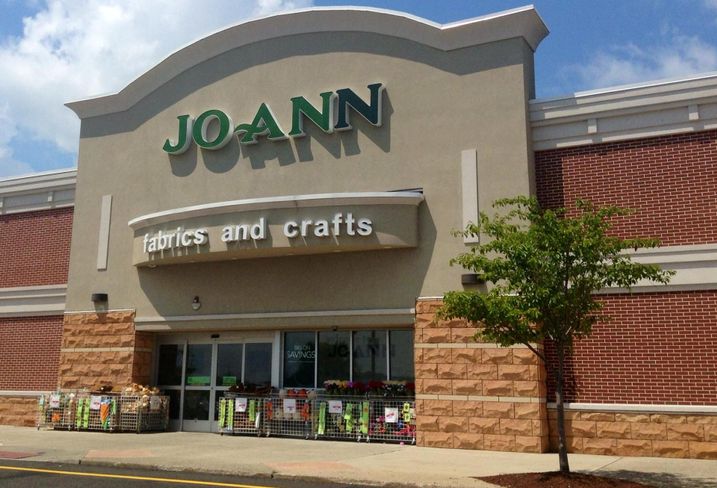 The latest round of tariffs that Trump will levy on China beginning Sept. 1 will make consumer goods like apparel and footwear 10% more expensive to import from the country. Most retailers who deal in such products will likely pay the difference or work with suppliers to defray the cost rather than pass higher prices onto consumers, The Wall Street Journal reports.

Roughly 40% of all clothes and 70% of all shoes sold in the U.S. are made in China, according to the WSJ, and the retailers that sell them in brick-and-mortar stores have faced downward pressure on prices for years due to the emergence of Amazon and discounters like T.J. Maxx. That strain has led the sector to operate with some of the thinnest margins of any part of the retail industry.

With the continued threat of discounters, raising prices doesn't appear to be an option. Macy's raised prices on products affected by a 25% tariff hike in May such as furniture and luggage, and CEO Jeffrey Gennette said in the company's most recent earnings call that "the customer had very little appetite for those cost increases," the WSJ reports.

Jo-Ann Fabrics & Crafts Stores, which sells artificial flowers affected by the tariffs, plans to absorb the costs, even as its CEO claims that they could "wipe out [retailers'] profits," the WSJ reports. Columbia Sportswear is considering discontinuing the sale of products it sources from China. Some shoe retailers, like Steve Madden and Florsheim, either front-loaded this year's shipments or proactively moved manufacturing operations out of China in anticipation of the most recent tariffs.

Though Trump agreed to delay some of his new tariffs so that toys, phone and electronics won't be affected until after the holiday season, he refuses to back down from a tariff policy that is opposed by a majority of U.S. citizens, the U.S. Chamber of Commerce and many of his own staff. If the tariffs remain in place long-term, many temporary solutions employed by retailers and other parts of the economy might not be enough to keep the lights on.