Upheaval in the retail sector wrought by the coronavirus pandemic is changing lease agreements, both for the time being and into the foreseeable future. 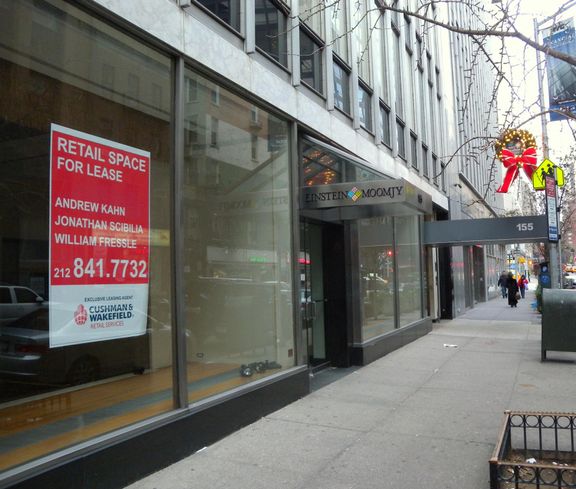 That could last to some degree into the future beyond the public health crisis.

Percentage leases, in which tenants typically pay a base rent plus a percentage of monthly sales, were much more common when French, a retail specialist, first started, he said. Now, as many retailers have seen revenues slashed, the lease type is making a comeback that might be here to stay in some form, especially with the economic recovery timeline still very much unclear.

"[A percentage lease] is a fair system and works for both, particularly in this recession," French said.

A notable case of one retail landlord reverting to sales-based lease structures is  Bedrock, a Detroit-based commercial real estate owner with 125 retailers and restaurants in its home city's downtown. In May, it decided to give tenants the chance to temporarily waive their base rents in favor of a percentage-lease structure.

The new arrangements, which involve 7% of gross sales being due every month until the end of this year, are in partial response to the likelihood of a drawn-out recovery period, Bedrock Vice President of Acquisitions and Leasing Sam Hamburger told Bisnow.

"As we started to come into mid-May, we realized that the effects of COVID were not going to go away in the immediate term," he said.

Because the absence of a base rent makes investment financing more difficult for landlords in the longer term, Hamburger said, it is unlikely deals like Bedrock's current offering stick around. More likely is a lowering of base rents, with more of a percentage component, he said.

For LBG Real Estate Cos., a shopping center owner that Managing Partner David S. Goldman said already has percentage rent clauses in many of its retail leases, an adjustment could be forthcoming.

As it currently stands for LBG, most of its percentage rent provisions are set at breakpoints that usually aren't achieved, Goldman said, meaning base rent is still the most common source of revenue for the West Coast developer. 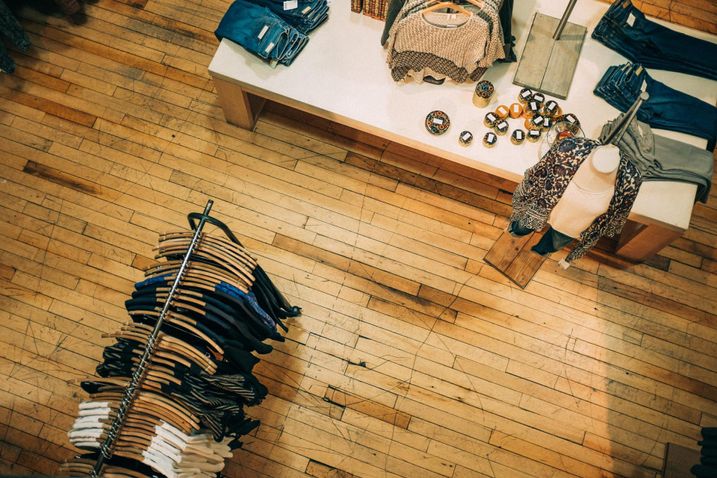 To counterbalance greater risk tied to variable rent, some deals will likely alter some of the ways landlords make leasing decisions. Percentage rent deals become a more difficult proposition for landlords when a tenant in question requires an expensive build-out and tenant-improvement allowance, according to Lazzareschi.

“I think where you’re going to see a lot of adjustments is on the amount of tenant improvement allowance that landlords are willing to give and to which tenants they will consider giving them to," Goldman said.

Based on their costly tenant-improvement needs, categories like movie theaters and large restaurant chains will be looked at as prospective tenants more judiciously, according to Goldman.

"There's been talk about percentage rent deals, but most landlords are not in favor of them, because then it means there's no stability of cash flows and they have to monitor the sales," Mendelsohn said.

In cases where percentage rent is introduced as a sort of break to tenants in the meantime, landlords are often asking for tenant concessions. These have included the removal of exclusive use clauses, which could prevent landlords from filling vacant space with a gym, for example, if a center's other tenants preferred it that way, French said.

Like others, Goldman said he doesn't feel the changes coming to retail constitute a sector remade, even though some new practices will be here to stay.

In light of most force majeure clauses not covering tenants' nonpayment of rent during the pandemic, many companies are pushing to ensure more relief next time around. LBG just did a lease with Party City that has pandemic-specific language, the first of that kind for the real estate company, Goldman said.

“I think people will have long memories of this event," he said. "In some cases, the changes taking place will be permanent, but I don’t know they’ll be quite as drastic as some of the media makes out."