Restaurant And Mall Owners Ask Congress For Bailout, Too 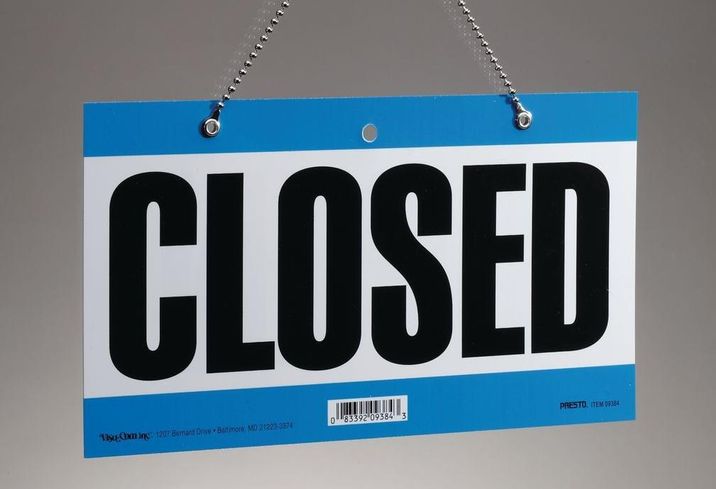 Organizations representing both the restaurant industry and shopping center owners are asking the federal government for emergency help.

That includes cash and help in deferring mortgages and rent payments, with both citing the hardships they are just beginning to face because of the novel coronavirus outbreak, as well as a ripple effect from their industries that would further disrupt the U.S. economy.

The National Restaurant Association, in a letter Wednesday to President Donald Trump, Speaker of the House Nancy Pelosi and Senate Majority Leader Mitch McConnell, asked the U.S. Treasury Department to create a $145B recovery fund for the restaurant and food service industry.

The restaurant association specifically called for assistance in allowing businesses to defer mortgage, lease and loan obligations, urging Congress to take steps to ensure that lenders offer temporary waivers on penalties on mortgages and other debt.

The organization also asked for $35B in Community Development Block Grants, citing as precedent grants made to businesses with fewer than 500 employees after the Sept. 11, 2001, attacks, $100B in federally backed business interruption insurance, and access to inexpensive loans and disaster unemployment assistance.

The organization said that emergency funding is necessary for the industry to meet immediate needs, including paying employees, maintaining operations and meeting other financial obligations. As of Wednesday, 28 states and territories have ordered closures of their restaurants and bars, the letter noted.

A three-month shutdown of restaurants and bars would result in a sales loss of about $225B for the industry, or about a quarter of its annual sales in 2020, along with 5 million to 7 million jobs lost. The organization further said for every $1 spent at restaurants, $2 is generated elsewhere in the economy, so the impact would be much worse than just pummeling the industry.

In a separate letter on Tuesday, the International Council of Shopping Centers, which represents retail property owners, warned that immediate federal action is necessary to support the retail industry. It did not go into as much detail as the restaurant organization, and did not include dollar figures. The letter was to Trump, Vice President Michael Pence and Treasury Secretary Steven Mnuchin.

"In the most immediate term, we believe the federal government should guarantee or directly pay for business interruption coverage for retailers, restaurants and other tenants, as well as landlords," the letter said.

Without ensuring the stability of retail tenants, the ICSC said, as much as $1 trillion in debt underlying the shopping center industry would be at risk. Defaults on that debt would damage the industry severely, but also damage financial markets and exacerbate unemployment, the organization said.

On Thursday, organizations representing the healthcare industry, including the American Hospital Association, sent their own letter to federal leaders, asking for $100B for a stabilization fund for emergency expenses the industry is incurring because of the outbreak; providing child care for healthcare personnel; and the expansion of healthcare capacity to treat COVID-19 patients who cannot stay at home.

Congress is currently working on a bill to counter the economy fallout of the outbreak. Its final shape isn't clear yet, but the package will probably include direct cash payments to Americans and small businesses, more money for healthcare and bailout funds for airlines, the Wall Street Journal reports.