This Mall Couldn't Get J.C. Penney To Stick Around, Even For 3 Years Rent-Free 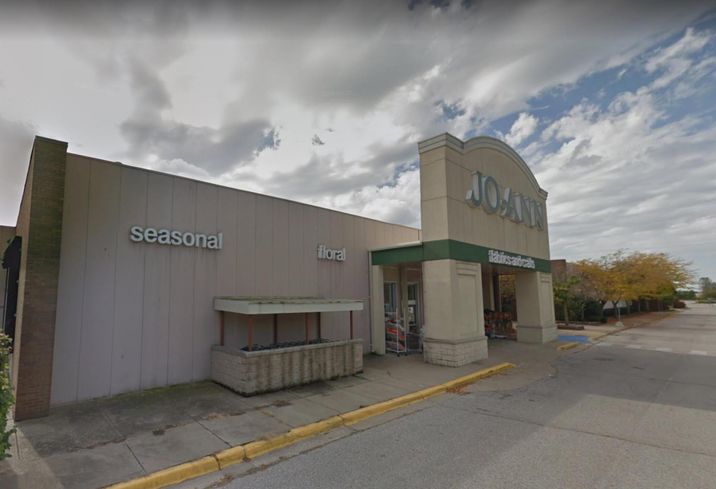 Malls and their department store anchors are among those suffering the worst in the new world order in retail, to the point where one landlord can't seem to give its space away.

The Orchards Mall in Benton Harbor, Michigan, is set to lose the last remaining tenant for its three anchor spaces on July 5 when J.C. Penney closes up shop, the Herald-Palladium reports. The retailer turned down an offer of free rent for three years from landlord Durga Property Holdings to do so.

“We would be willing to extend that [free rent] offer to any anchor store that is willing to come to Orchards Mall,” Montu Bedi, who represents Durga, told the Herald-Palladium. “We have put a plan in place, but it will take some time to get it to where it needs to be. Building Rome doesn’t happen overnight. With the amount of turmoil that’s happened there, it will take some time.”

J.C. Penney's closure comes as part of a stream of bad news for the department store company, which has been flagged by Moody's as having distressing debt obligations. A year earlier, it was Carson's that closed at The Orchards due to parent company Bon-Ton's liquidation of its physical assets. The mall's third anchor space has been vacant since Sears left back in 2007.

Benton Harbor sits on the east coast of Lake Michigan, about 50 miles west of Kalamazoo and 35 miles north of South Bend, Indiana. Berrien County, where it resides, has volunteered to help with Durga's turnaround and recruitment plans, according to Bedi. But as an indoor mall far from any major population center, it may be doomed as a have-not.