Black Friday is seen as a temperature check for the retail industry before the crucial holiday shopping season, and this year's edition was hot and cold. 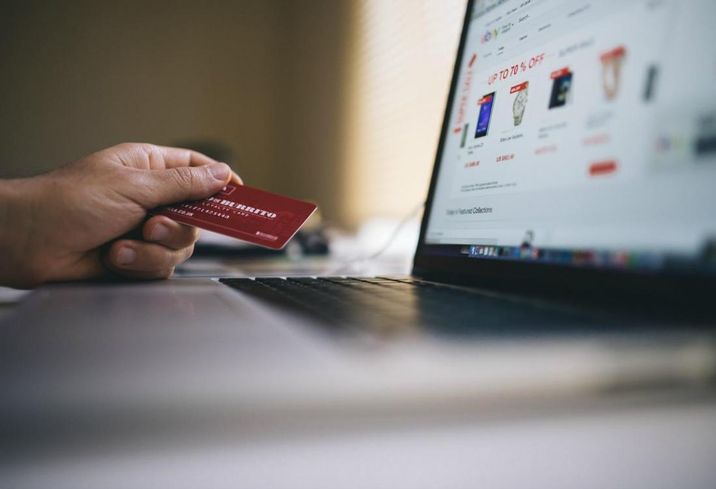 Online sales on Black Friday this year reached $7.4B, the second-largest total for a single day, behind only Cyber Monday in 2018, when the total was $7.9B, according to Adobe Analytics data. Compared with Black Friday 2018, online sales grew 19.6%.

Physical stores didn't do as well on Black Friday this year. ShopperTrak reported that sales at brick-and-mortar retail locations dropped 6.2% on Black Friday compared to the day after Thanksgiving in 2018.

Adobe is further predicting that Cyber Monday sales — Dec. 2 this year — will outpace last year by a wide margin, totaling $9.4B. All together, the company predicts that U.S. online sales during the holiday season (Nov. 1 to Dec. 31) will total $143.7B, up 14.1% compared with the same period last year.

The National Retail Federation predicts that total U.S. retail sales for the two-month holiday season will be between $727.9B and $730.7B, representing year-over-year growth between 3.8% and 4.2%.

About $3 out of every $4 added to this holiday’s e-commerce spending will come from smartphones, Adobe further predicts. Americans are expected to spend $14B more using their phones this holiday season compared to last year, representing 63% of the overall retail growth.

“There is no longer one way to shop on Thanksgiving Day and Black Friday,” ShopperTrak Senior Director of Global Retail Consulting Brian Field told CNBC. “Black Friday continues to remain the busiest shopping day of the year by a long shot.”

Visiting stores on the day after Thanksgiving as a shopping tradition has been disrupted not only by online shopping but by consumers buying online and picking up in stores, which isn't included in store traffic count on Black Friday.

Some physical retailers did well on Black Friday, however. CBRE surveyed personnel at 14 of the U.S. malls and large-format retail centers that it manages and found that roughly two-thirds of the properties reported shopper foot traffic on Friday and Saturday that either slightly or significantly exceeded that from the same weekend last year. The company based that conclusion on a combination of vehicle counts, shopper counts and firsthand assessments by center management.