Nine West To Close All Stores, Join Retail's Growing List Of Casualties In 2018 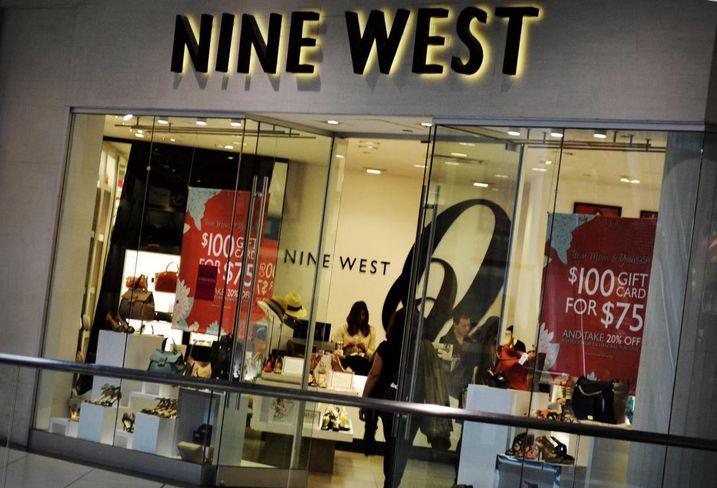 Women's shoe and apparel retailer Nine West is the latest national chain to declare bankruptcy, adding 70 store closures to what is already shaping up to be a bloody 2018 for retail.

Nine West Holdings Inc. filed for bankruptcy Tuesday, citing $1.6B in debt — equal to the $1.6B in revenue it declared for fiscal year 2017, CoStar reports. The privately owned chain will close all 70 of its brick-and-mortar locations, and has petitioned bankruptcy court to allow it to cancel its leases.

Regardless of whether the petition is granted, retail real estate giant Simon Property Group will be hit hardest by Nine West going under, as it owns 35 of the locations Nine West will be closing.

Private equity firm Sycamore Partners Management purchased Nine West in 2014 for $2.2B, a transaction that required $925M of new debt and equity.

Nine West's struggles resemble those of many other retailers, with several failed attempts to capture modern shopping trends resulting in an excess of inventory. Its problems were compounded by the fact that 80% of its sales were wholesale deals with department stores, but those retailers have been among the hardest hit in the past few years.

Among Nine West's biggest distributors is Sears, which is on the list of rating agency Fitch's "loans of concern," indicating that it is at risk of default. Nine West's $1.6B in debt was the second-largest on that list in 2017 before it filed for bankruptcy.

Sears is among the retailers that will be closing a huge wave of stores in 2018, though its 103 estimated closures pale in comparison to Toys R Us' 800, or Walgreens' 600 locations to close this year. All told, 76M SF of retail is already scheduled to close up shop in 2018, according to CNBC — a number it calculated before Nine West's announcement. That number puts this year on pace to exceed last year, which saw a total of 105M SF of closures.