Retailer Five Below and Nerd Street Gamers have inked a deal to develop esports facilities connected to Five Below stores. The partners will build 3K SF spaces that Nerd Street calls Localhost, three of which already exist as larger stand-alone versions in Philadelphia, Denver and Huntington Beach, California. Another facility is under development. 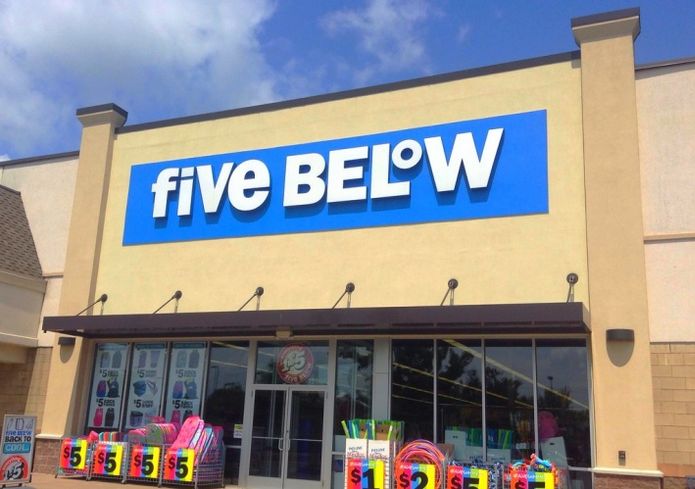 The addition of Localhosts to Five Below will begin next year with a multi-store pilot offering, though as yet the partners haven't announced where the new Localhosts will be. Based on data from the pilot, Nerd Street will determine future rollout plans, which could include 70 or more locations over the next several years.

Five Below isn't only a partner in the development of the Localhosts, but also a major investor in Nerd Street. Five Below led the latest round of financing for the company, a Series A that raised $12M. The retailer was joined by existing investors Comcast, SeventySix Capital and Elevate Capital, among others.

In addition to the Localhosts connected to Five Below stores, Philadelphia-based Nerd Street Gamers plans to build 50 larger regional and university-based facilities.

For Five Below, the facilities will add an experiential element to its locations. The company recently raised its experiential strategy, hiring an executive earlier this year — Chief Experience Officer Judy Werthauser — whose focus is improving the experiential side of the business.

The retailer is in a growth mode. Five Below will have opened 150 new stores by the end of 2019, which is at the high end of the company's store growth target for the year, CEO Joel Anderson said on its most recent earnings call.

Five Below isn't the only retailer or retail owner leaning into gaming as a way to boost business. The leading game-oriented retailer, GameStop, is closing about 200 of its physical stores and testing a concept in Tulsa that makes the in-store experience more about playing games than merely plucking them off a shelf. The company will also hold esports tournaments at the new stores.