Pro basketball star Draymond Green has plans to open a total of at least 20 Blink Fitness gyms, a brand of inexpensive gyms that is expanding nationwide.

He and partner Tom Shumaker have already opened a handful of franchised locations in Michigan and Illinois, with more planned in the Midwest. 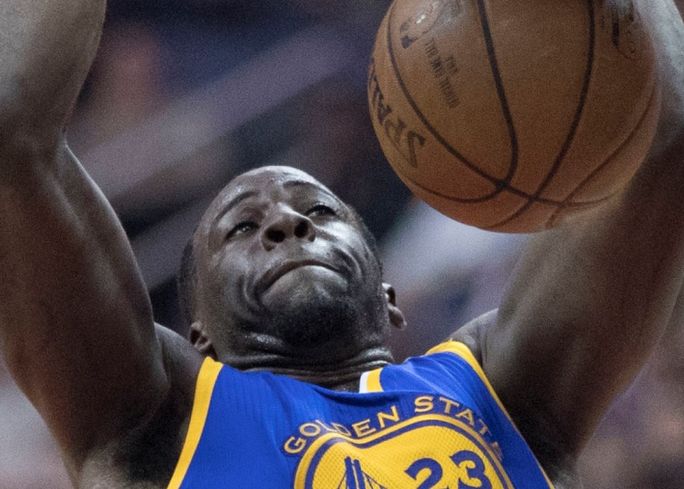 Besides offering relatively inexpensive fees (typically $15 a month for memberships), the brand features colorful design in its gyms, and focuses on cleanliness, energizing music and training programs. Personal training sessions start at $30.

The brand now has more than 140 gyms, including both company-owned and franchised locations in New York, Los Angeles, Philadelphia, Detroit, Boston and Chicago.

"Everyone wants a cool place to get fit and work out. But lots of communities don't have any options," Green said last year when he inked a deal with Blink Fitness to become a franchisee. "The places are either terrible or too expensive."

A native of Saginaw, Michigan, Green played at Michigan State University, where he led the school to two Final Four appearances and earned numerous NCAA and Big Ten awards. Since joining the Golden State Warriors, Green has been a three-time NBA champion, and a three-time NBA All-Star, and in 2017, he won the NBA Defensive Player of the Year.

Shumaker, who grew up in Grosse Pointe, Michigan, was an athlete in college and has spent over a decade as an investment banker in New York and Chicago.

The U.S. has the world's largest fitness industry, with nearly 38,500 clubs, and an annual growth rate of 3.6%, according to a study by Wellness Creative Co. Over 55.3 million Americans belong to at least one health club.

The field is very competitive, but also has seen some consolidation lately: LA Fitness is now the largest fitness operator in the world, after a spate of acquisitions that include Bally Total Fitness, Lifestyle Family and Vision Quest Sport clubs.