The growing, distribution and sale of cannabis has turned into a cash cow business. As the industry matures and becomes more legitimate, leading brands are consolidating to increase scale and market share. 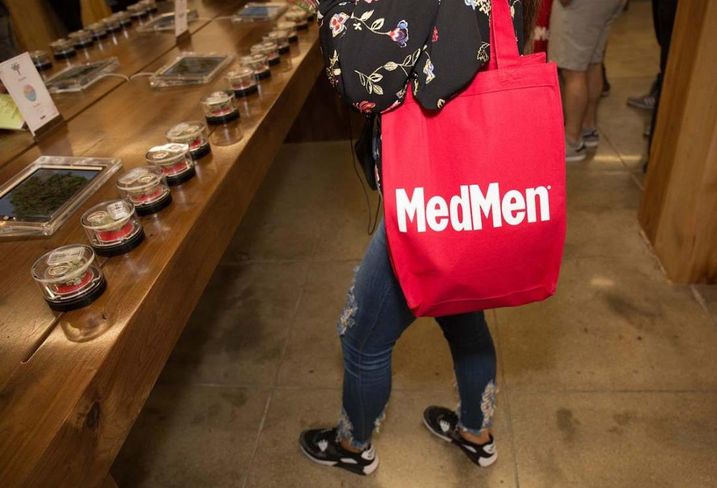 Courtesy of MedMen
Inside a MedMen cannabis dispensary

Los Angeles-based dispensary chain MedMen has agreed to acquire Chicago-based dispensary and manufacturing company PharmaCann in an all-stock transaction valued at $682M, the companies announced in a press release. The deal, which was brokered by the Philadelphia office of Fox Rothschild and is expected to close in December, creates the largest cannabis company in the United States, MedMen co-founder and CEO Adam Biermann said in the release.

To this point, MedMen had primarily focused in what Biermann said are the three most important markets for the cannabis industry: California, Nevada and New York. Its brand, popularly labeled by outlets such as CNBC as the "Apple Store of weed," has been centered around recreational use, with 14 stores across those three states.

PharmaCann's primary business had been on the medical side, with more vertical integration than MedMen had. Its cultivation, production and retail facilities will now operate under the MedMen banner, and it has licenses for retail stores in Pennsylvania, Maryland, Massachusetts, Ohio, Virginia and Michigan. It has production licenses in all of those states besides Maryland.

With the acquisition, MedMen's total footprint increases to 66 licensed stores and 13 industrial properties across 12 states, and Biermann told CNBC's Jim Cramer that retail will continue to be the center of his operation, due to the dubious legal status of cannabis in the country.

"Retail is the place to be because of the defensibility due to the zoning restrictions and the limited number of licenses," Biermann told Cramer. "I think retail is the permanent moat opportunity for this industry and that's where we'll continue to be focused."