Macy's is enjoying a surprising turnaround, and it is betting on one of its offshoots to continue that momentum.

The department store chain announced that it will continue expanding the brick-and-mortar presence of Bluemercury, a beauty store concept it purchased in 2015 for $210M, Bloomberg reports. The expansion includes around 60 new stand-alone stores and the continued rollout of Bluemercury sections inside Macy's stores. 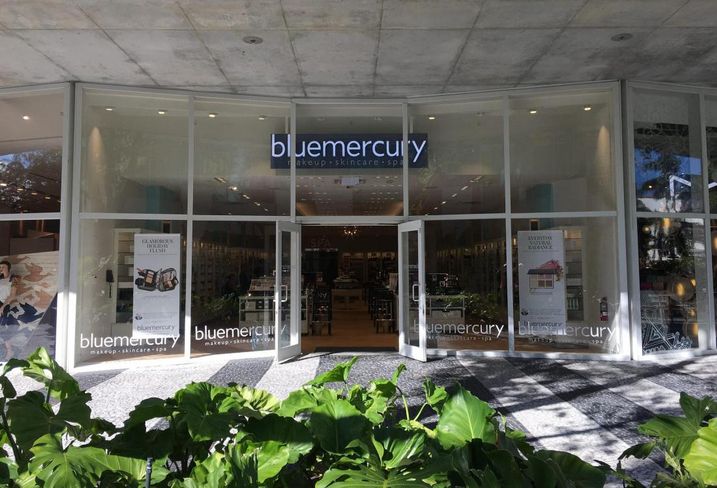 The expansion is estimated to increase Bluemercury's footprint to 220 stores, and not simply by shoring up its presence in major markets. Bluemercury co-founder Barry Beck told Bloomberg he wants to target smaller markets that Macy's has turned away from as it has retooled.

Bluemercury is Macy's attempt to compete in the same luxury beauty market as Ulta Beauty and Sephora, two of the retail market's best performers. To do so, the company is working on technology such as recognizing a customer's phone when one walks into the store in order to suggest products based on their history, Bloomberg reports. It also is expanding its bicycle delivery service from New York to Los Angeles, which is designed to get a product purchased online to the customer within one hour.

Macy's growth in the first half of this year, which has surprised even its own leadership, stands in stark contrast to its department store competitors like Bon-Ton, which folded earlier this year, and Sears, which continues to close stores at a rapid pace as it faces default on some of its debt.

Macy's relative success has emboldened it to be aggressive with its recent diversification strategy. The company's off-price offshoot Macy's Backstage will also add 100 locations in the coming year or so.