LVMH Moët Hennessy Louis Vuitton has struck a deal to buy U.S. jeweler Tiffany & Co. for $16.2B, the largest ever acquisition in the luxury sector. 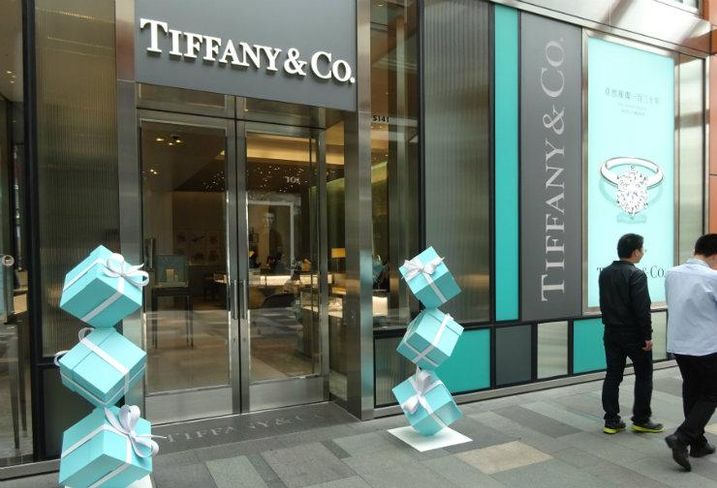 Though Tiffany has been suffering from weak demand for its merchandise in some parts of the world, LVMH is betting it will be able to turn things around for the retailer. That is especially true in China, where Tiffany is already building new flagship stores, the Wall Street Journal reports.

“Tiffany is an American icon and was on the list of brands for a long time we thought was a good potential match,” LVMH Chairman and CEO Bernard Arnault, who is France's richest man, told the New York Times. He said the retailer is strong in the U.S. and Japan, but weak in Europe and not up to growth in China.

The sale, which is slated to close in mid-2020, values Tiffany at $135/share.LVMH made an offer for the company last year that valued the jeweler at about $120/share, which Tiffany declined.

LVMH has grown consistently over the years via acquisition, but also by creating new top-shelf brands. Earlier this year, for instance, LVMH launched a new luxury house in the U.S., Fenty, with musician and fashion designer Rihanna.

LVMH has also branched out into the high-end hospitality sector, with the acquisition of Belmond, formerly known as Orient Express Hotels, late last year for $3.2B.

Investors have been eager to put money in LVMH and its approach to luxury retailing. A year ago, the company was trading at just over $58/share. Currently, including a small bounce after the announcement of the Tiffany deal, LVHM trades at over $89.50/share.

Though retail has reportedly bifurcated into luxury brands and discount brands in recent years, such a shift hasn't necessarily meant good times for luxury retailers.

Tiffany pushed an expansion into China, but suffered a decline in sales both domestically and in Asia because of external pressures like the U.S.-China trade war, CNBC reports.

During the company's most recent earnings call, Tiffany CEO Alessandro Bogliolo attributed much of the recent global drop in sales to China, as well as reduced spending by tourists in various countries, and business disruptions in Hong Kong.

Despite weak sales, however, Tiffany isn't on the edge of collapse, with more than $4.4B in annual revenue from about 300 stores worldwide. Global sales dropped by 3% in the second quarter of 2019, but that was against the backdrop of an increase in global sales of 12% in 2018.

Other carriage-trade retailers have done much worse. Last year, for example, Henri Bendel, known for its designer handbags, fashion jewelry and accessories, closed all of its 23 stores nationwide, including its Manhattan flagship.