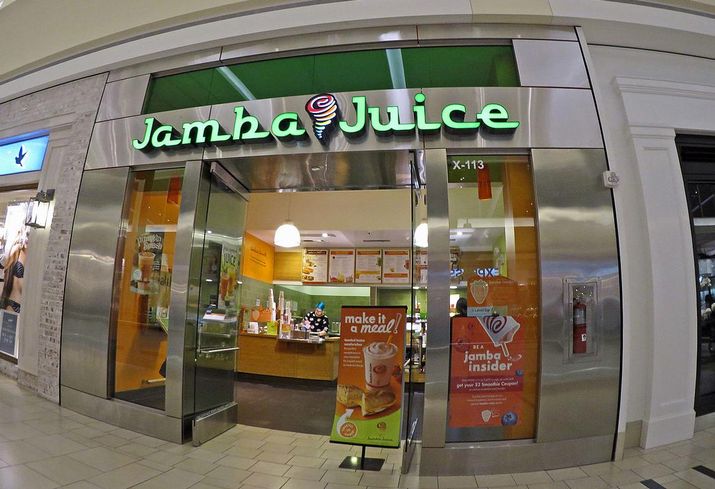 Two longtime staples of mall food courts across the country are joining forces in non-mall locations.

Jamba, which changed its name from Jamba Juice in June, will begin to open shared stores with Auntie Anne's Pretzels in the coming months, CoStar reports. Focus Brands owns both concepts, which account for 2,600 locations between them — 1,800 for Auntie Anne's and 800 for Jamba.

Jamba is in the process of revamping all of its stores, whether or not they share space with Auntie Anne's, to reflect the new, broader array of items they sell. Health-focused bowls now share top billing with juices and smoothies.