Hedge Fund Buys Rent-A-Center For $1.36B

An affiliate of Vintage Capital Management has inked a deal to acquire Rent-A-Center for roughly $1.36B in a cash transaction, including net debt. 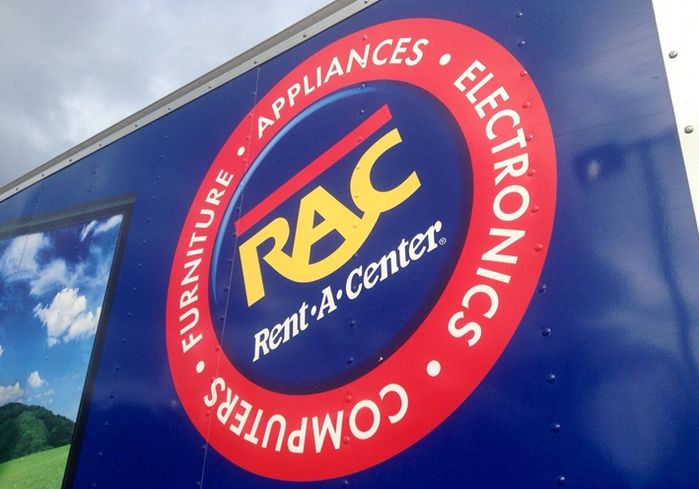 Vintage Capital, an Orlando, Florida-based hedge fund, will pay $15/share for all of the retailer's outstanding shares, which represents a roughly 24% premium over the current share price.

Plano, Texas-based Rent-A-Center sells consumer electronics, appliances, computers, furniture and accessories under rental purchase agreements. The company owns about 2,400 stores in the United States, Mexico and Canada, and franchises about 250 stores operating under the trade names of Rent-A-Center, but also ColorTyme and RimTyme.

Rent-A-Center reported revenue of about $2.7B in 2017, down from $2.9B in 2016. In Q4, the company's core U.S. revenues decreased 6% year over year, primarily due to a same-store sales decline of 3.6%, the impact from hurricanes and store closures, Furniture Today reports.

Vintage Capital is no stranger to investing in retail operations, or in fact the rent-to-own business. One of the other companies that it owns is Orlando-based Buddy's Home Furnishings, which is an appliance, electronic and computer retailer with about 330 locations nationwide.

“We have long admired Rent-A-Center and are pleased to have reached this agreement to expand our rent-to-own portfolio,” Managing Member and founder of Vintage Capital Brian Kahn said in a statement.

“We believe that the combination of Rent-A-Center, Buddy’s and Vintage is a compelling opportunity to create a leader in the rent-to-own industry,” Kahn said.

The Rent-A-Center board of directors unanimously approved the deal. When the acquisition closes at the end of this year, Rent-A-Center will become a privately held company.