Physical retail might have had a tough run recently, but if a new survey by A.T. Kearney is correct, the rising generation of U.S. consumers known as Gen Z will be more inclined to shop from brick-and-mortar stores. 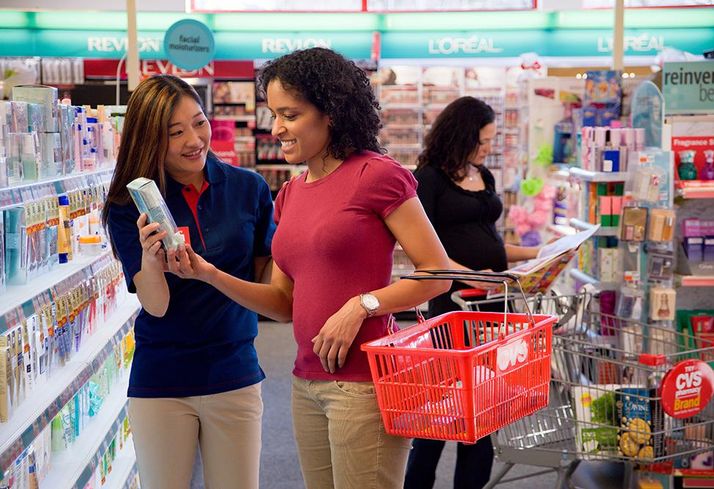 An inclination toward physical stores among the enormous Gen Z might prove to be the medicine the retail sector needs. There are 61 million people in the United States born between 1995 and 2010, the years generally defined as Gen Z, CNBC reports.

The survey, How Gen Z's Concern With Emotional Health Fuels Retail Growth And Failure, posits that the stress of living in the 21st century, especially as the first generation that is fully digital native, will influence how Gen Z shops. The survey polled 1,500 U.S. and Canadian consumers across four generations.

In fact, being a digital native seems to have a lot to do with Gen Z's attachment to stores. More than half of of the Gen Zers surveyed (58%) said shopping in stores allows them to disconnect from the digital world, especially the omnipresent demands of social media.

Many Gen Z members, more than any other generation, said they wanted to cut down on social media. Fully 28% of Gen Zers said that the statement "want to reduce time spent on social media" was "very much like me," compared with 25% of millennials. Baby boomers, who did not grow up with social media, didn't express much desire to reduce their time on it — only 9% said so.

According to the survey, members of Gen Z are also as concerned about their physical and psychological well-being as baby boomers, unlike millennial respondents, who reported that as their least pressing concern. Gen Z respondents were also more than twice as likely (23% vs. 11%) as boomers to be “very much” stressed or overwhelmed by the news.

This worried generation may turn to shopping in real stores for solace. Asked where they liked to shop, 73% of Gen Zers said they used physical stores for discovering products; 65% liked in-store for trial; and 81% like to buy in-store.

Once inside a store, most Gen Z respondents (83%) said that support tools such as maps and kiosks were extremely or moderately important; 79% said security considerations are important; and 86% are looking for exclusives and promotions,  including free samples, giveaways and contests.

"This survey strengthens our previous findings and helps create a roadmap for consumer companies to react to Gen Z consumers," A.T. Kearney partner Greg Portell said in a statement. "The findings underscore [that] Gen Z is continuing to evolve, forcing marketers to view this as a snapshot in time requiring quick response."

Astute retailers and their landlords might, over the long run, be able to take advantage of the fact that shopping in and of itself is a diversion. Retailers are busy looking for ways to add in-store amenities that will add experiential elements, a separate report by Colliers International says.

Landlords who help tenants curate their space can help them test market new products or amenities, refresh their identity and generate buzz, the report says. It also notes that landlords are recognizing the benefits of having coworking spaces in their shopping centers to fill vacancies, drive foot traffic and enliven the tenant mix.