A bankruptcy court in Illinois has ruled that a bankrupt restaurant operator is excused from some of its contractual obligations to its landlord, citing a force majeure clause in its lease. 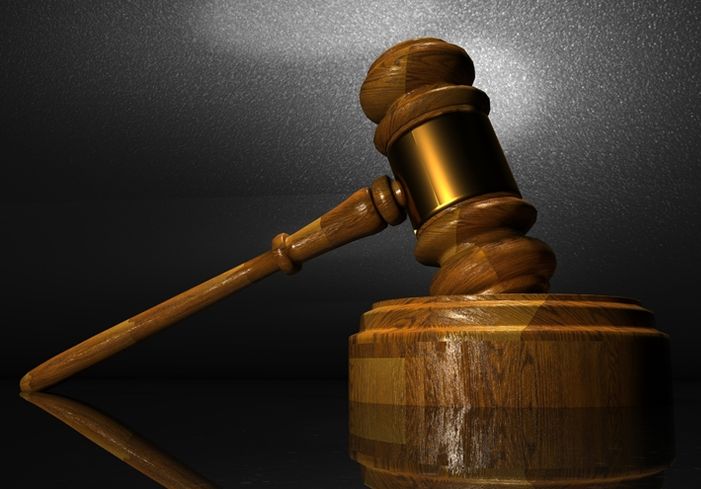 The case has major implications for businesses forced to close by local health authorities to prevent the spread of the coronavirus pandemic, many of which have sought relief via rent moratoriums and business insurance policies.

Hitz Restaurant Group, which operates restaurants in the Chicago area, filed for Chapter 11 bankruptcy in late February, before the outbreak of the pandemic. The company argued that it shouldn't have to pay rent for April, May or June because of the state-ordered shutdown.

The specific language in the lease, as reported by Shearman & Sterling, notes that "Landlord and Tenant shall each be excused from performing its obligations or undertakings provided in the Lease, in the event, but only so long as the performance of any of its obligations are prevented or delayed, retarded or hindered by ... laws, governmental action or inaction, orders of government."

Kass Management Services, one of Hitz's landlords, argued that rent was due in full because it could still do takeout and delivery, and that it could avail itself of the Paycheck Protection Program to pay rent.

On the whole, Judge Donald Cassling of the United States Bankruptcy Court for the Northern District of Illinois, who is overseeing the bankruptcy case, ruled in favor of Hitz. The action taken by the state of Illinois counted as force majeure under the terms of the lease, he found.

But the judge didn't find that the restaurant operator is entirely free from its contractual obligations.

Rather, he noted that about 25% of Hitz's space could be used to generate income under Illinois' stay-at-home order, namely food for delivery and pickup. Thus the restaurant operator was liable for 25% of the rent specified in the lease.

Cassling also found that nothing in the lease's force majeure clause required the restaurant company to borrow money, as under the PPP, to pay its rent.

The ruling is among the first, if not the first, to adjudicate the question of whether force majeure can be cited as a reason for a restaurant not paying rent, Restaurant Business reports.

The question has wider currency in the commercial real estate business in the punishing aftermath of the coronavirus pandemic. Opinion varies on how the question will play out.

“Some tenants may argue this is a force majeure, and this is something where we should be able to get out of our lease for free and landlords will say it’s not quite that clear. Sadly, when there is a legal gray area, the courts need to figure it out,” Swivel founder and CEO Scott Harmon told Bisnow.

Law firm Andrews Myers, in a recent legal advisory, said that force majeure clauses rarely mention pandemics, and that the express terms of the clause will impact its application.

"Less often, force majeure may be defined to include things such as labor disputes, strikes, or the inability to obtain specific raw materials. Very rarely, a force majeure clause also refers to a pandemic or epidemic," the advisory stated.

Cassling was specific in his ruling that the pandemic itself wasn't the force majeure event in the case of Hitz Restaurant Group. Rather, the event was government action, a circumstance clearly referenced in the force majeure clause of the restaurant operator's lease.