The California Public Employees' Retirement System is urging a Mid-Atlantic regional supermarket chain to diversify its board, the latest in a series of moves from the pension fund to push for changes at its portfolio companies. 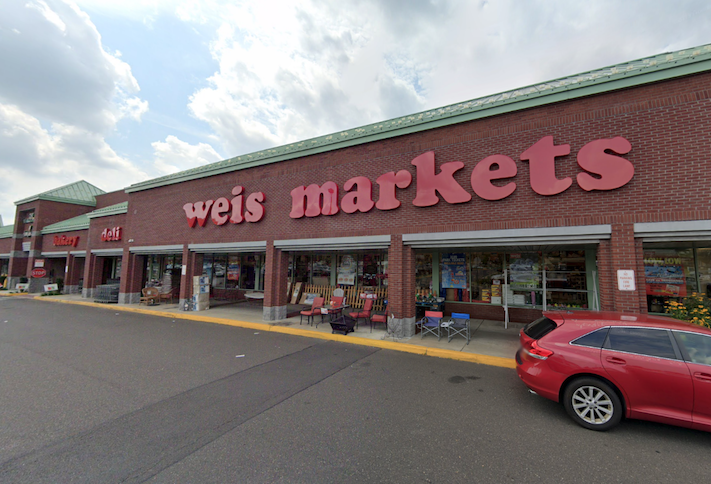 CalPERS Investment Director Simiso Nizima wrote a letter Friday informing Weis Markets that the fund is withholding its vote for director nominee John Weis, the company's chairman, president and CEO, in part because of an unwillingness to engage on diversity initiatives, according to a Securities and Exchange Commission filing.

The investor, which owns 12,900 shares in Weis Markets, raised a series of concerns with the governance of the company. The top concern was a lack of response from Weis Markets to CalPERS requests to engage on diversifying its board. Weis Markets has a five-member, all-male board of directors, according to its website.

Weis Markets did not respond to requests for comment. The company's website says its board seeks to include members "from diverse professional and personal backgrounds."

CalPERS' additional concerns included the grocery store company having a combined chairman and CEO role, its failure to establish a formal nominating committee for board seats and a failure to align executive compensation structures with shareholder interest.

The Sunbury, Pennsylvania-based grocery chain was founded in 1912. It is traded on the New York Stock Exchange under the symbol WMK, and the Weis family holds 65% of its shares, according to its 2019 year-end report. It has 197 stores in New York, New Jersey, Pennsylvania, Delaware, Maryland, Virginia and West Virginia. Multiple attempts to reach Weis for comment were unsuccessful.

A CalPERS spokesperson, reached by email, said the action is consistent with the fund's corporate engagement guidelines. Its website details its method of influencing how its portfolio companies are managed and governed.

It first identifies and analyzes issues with a company's governance, and then expresses its concerns and seeks to engage with the company. If the company declines to engage, it has a series of steps it can take including opposing ballot items, implementing a shareholder engagement campaign and making a public statement of dissatisfaction.

"Because the company wasn't responsive to our engagement efforts, we escalated the issue as explained under the board diversity initiative," the spokeserson wrote in the email.

Withholding its vote on the Weis Markets director nominee is one of several examples in recent weeks of CalPERS taking action when it identifies issues with one of its portfolio companies.

April 17, it said it would withhold a director vote from Universal Logistics Holdings because it was nonresponsive to CalPERS' engagement on board diversity. Also April 17, it said it would withhold director votes from Seabord Corp. for not responding to board diversity requests, lacking a nominating committee and having a combined chairman and CEO role.

CalPERS manages the pensions for more than 1.6 million public employees and retirees in California. Its push for board diversity at its portfolio companies comes after California in September 2018 passed a law requiring every public company headquartered in the state to have at least one woman on its board of directors by 2019.

California's push mirrors similar efforts in Europe, where a publicly traded property company run by an Orthodox Jewish family elected to go private rather than adhere to gender diversity initiatives that ran counter to the family's beliefs.

Weis Markets' share price Thursday morning eclipsed $47, its highest mark in over a year as grocery stores remain one of the few retail categories in high demand.