The year 2019 ended on a high note for U.S. retailers with robust holiday sales growth and rising consumer confidence. 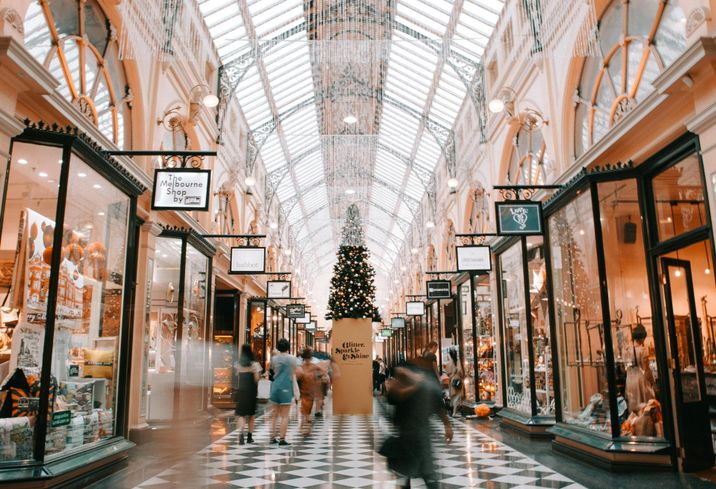 Retail spending grew 3.4% between Nov. 1 and Dec. 24 compared to 2018, according to the latest Mastercard SpendingPulseTM report. Online shopping once again grew significantly, jumping 18.8% over 2018 levels.

More people turned to online for their merchandise with sales in e-commerce categories such as specialty apparel, jewelry and electronics shooting up 17%, 8.8% and 10.7%, respectively, the Mastercard study found. Department store sales dropped 1.8% year over year, but those same stores recorded 6.9% increases in spending on their website, according to Mastercard.

"I think it’s a reflection of consumers doing better," Beemer said. "They are seeing more money. Nineteen percent of consumers said they already received some kind of bonus by the first of December. By Christmas, that number was almost 41% — the highest I have ever recorded in the 27 years that I have asked that question."

"You see them having a lot of problems and scenarios with foot traffic," Basu said. "This shopping season was truncated given where Thanksgiving fell, so it was harder for them to drive up traffic in the stores.”

Basu points to the difficulty of scaling brick-and-mortar's omnichannel and e-commerce efforts fast enough to compete with Amazon, which reported record gains during the 2019 shopping season.

"It's a continuation of consumers migrating to omnichannels," Basu said. "Amazon put out a press release noting how great their numbers are. The brick-and-mortar retailers are just having such a difficult time in conquering the Amazon juggernaut.”

Amazon announced the day after Christmas that independent third-party sellers sold more than 100 million items by using its free one-day delivery during the holidays; and more than 5 million new customers started Prime free trials or entered paid memberships in just one holiday week.

Amazon's delivery network also handled more than 3.5 billion packages across the globe. And in just the toys, games, fashion and beauty segments, more than a half a billion items were ordered on the Amazon platform, the company said. 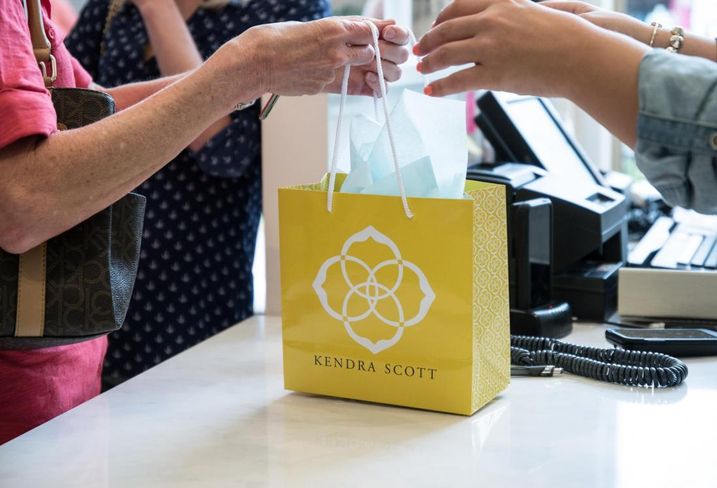 On the flip side, Beemer believes brick-and-mortar retail is capable of offering online services better than larger e-commerce retailers if local retailers commit themselves to offering better delivery times, convenience and customer service next year.

He said the difference won't be in whether next year's retailers engage in e-commerce, but whether they do so in a way that offers convenience and human interaction that Amazon and other large e-commerce retailers cannot.

"So when you understand convenience now drives everything, what you have to do is figure out a way to make everything more convenient for that shopper to buy, because if they are ever disappointed, they only give you one shot."

Beemer said the philosophy also applies to online retailers where products may appear one way on screen, but are disappointing upon arrival or not delivered as quickly as expected. Local retailers with strong delivery channels actually perform better on these factors, he said.

The brick-and-mortar companies doing well learn how to effectively integrate all electronic and in-person retail trends and focus on consumer experience, Basu said.

"There are some retailer locations that are doing well … one of them is rue21," she said. "They filed for bankruptcy a couple of years ago and emerged as a reorganized company with much less debt and what they are seeing, speaking with investors, is that their comps have been trending positively. Part of that is they are using AI technology to connect with their consumers."