The teen apparel maker announced plans to explore a possible sale to another retailer back in May in hopes of restoring its branding and image, thereby boosting sales. But the company said in a recent statement it will pursue other options to enhance shareholder value. 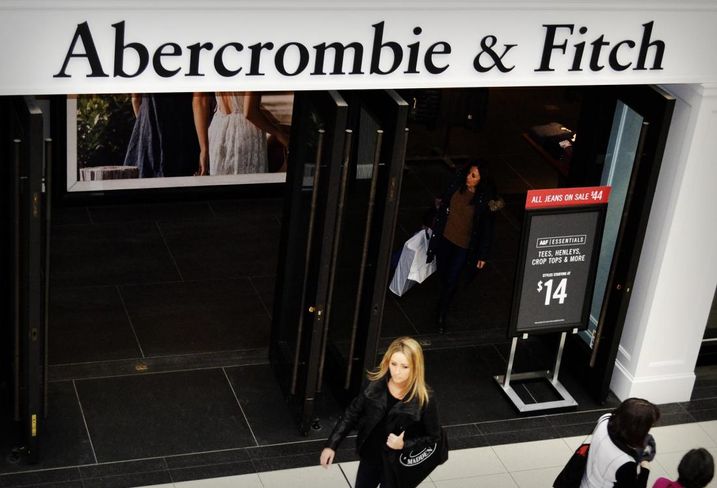 “After a comprehensive review of all relevant factors, with the assistance of our financial advisor, the A&F Board of Directors determined that the best path to enhance value for stockholders is the rigorous execution of our business plan,” A&F Chairman Arthur Martinez said in a statement.

Pointing to the success of its Hollister Co. brand as an example, the company plans “to position the Abercrombie brand for revitalized performance.”

Competitors Express Inc. or American Eagle Outfitters were speculated to be among the potential bidders, Bloomberg reports, but those hopes were dashed Monday. Abercrombie & Fitch has been struggling to maintain sales and keep pace with the traffic it generated two decades ago. The retailer has been trading at 17-year lows as teen and millennial clothing preferences have shifted away from Abercrombie's logo-inspired offerings to more independent and discount clothing. Like most of the sector, the retailer is also combating shifting consumer shopping preferences and e-commerce gains.

When the company announced it was pursuing a sale in May, stocks soared about 12% in early trading. At the time, it was working with investment bankers to sift through potential takeover bids. Abercrombie operates 709 domestic locations and 189 international locations, and has a market cap of $862M.