The top 10 Retail Corridors in the Americas 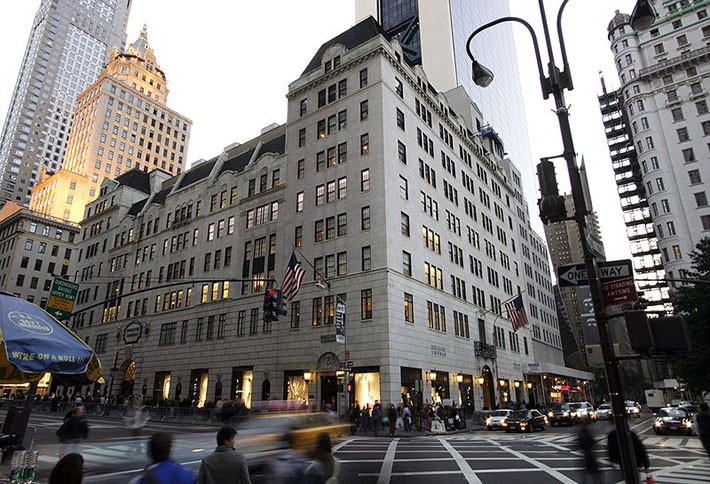 Cushman & Wakefield's annual ranking of global retail corridors, "Main Streets Across the World," came out last week just in time for the holiday shopping frenzy. Retail rents across the country were up a healthy 5.8% year-to-year, with San Francisco's Union Square submarket enjoying the largest jump, 30%, of any city in the Americas. (Rents climbed just 2.4% internationally.) NYC claimed four of the world's top 10 shopping corridors—it was the only US city to make that cut—and edged out last year's ranking topper, Causeway Bay in Hong Kong.

Hong Kong appeared three times on the international top 10, with "Main Streets" in Paris, London and Sydney rounding out that list.