When it comes to their buildings, owners want the best, brightest and most efficient technologies. Unfortunately, many are hard to justify from a cost basis, especially in older buildings. But Boxer Property Group sustainability pros Jamie Crawford and Rob Hamon tell us three that are finally becoming affordable. 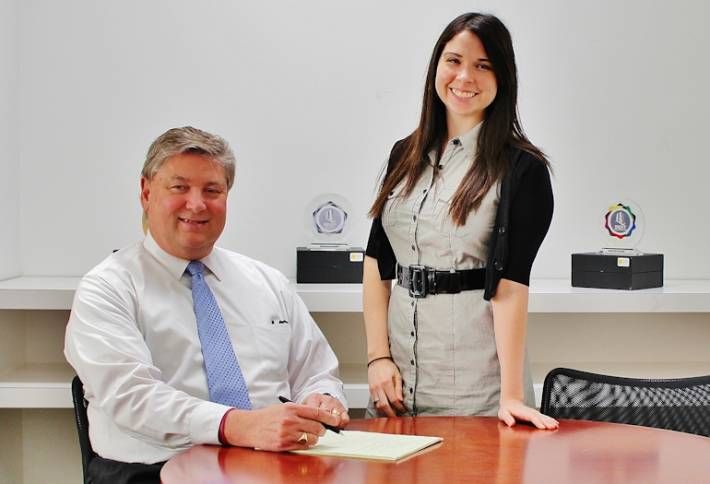 Each year, the Boxer Energy & Sustainability Tracking team audits its buildings to see where it could save energy and money, looking at the buildings’ physical attributes, systems, operations and contracts, Rob and Jamie (above) tell us. The team uses the audits to identify improvement opportunities an internal cost-benefit analysis model to determine if a technology or initiative would make sense for the building. Late last year, analysis finally showed that LED technology — where cost of adaption was once high — was finally affordable for retrofits. Rob explains that previous generations of LED technology meant having to entirely change out fixtures, but LED lighting now fits in fixtures that once held high-efficiency fluorescent bulbs. The payback period: two years. 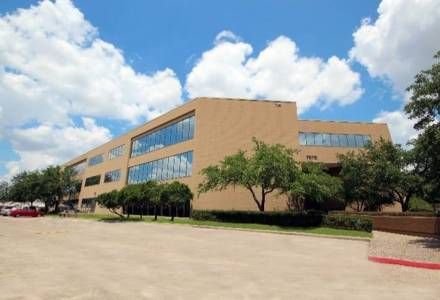 Boxer recently retrofitted two new acquisitions with LEDs: 7676 Hillmont (3,874 lights, above) and 2450 NASA Pkwy (2,884 lights) in Houston; Jamie and Rob say Boxer will soon be retrofitting even more of its older buildings. And based on their analysis, two more technologies are becoming more financially attainable:

Interval Data Recorders (IDR) and smart meters record usage data periodically; however, owners need to jump many hurdles to tap into that data feed. Some owners are now turning to companies selling metering technology to access that interval data in near-real time. Catching a major issue early on could easily pay for the cost of the metering device.

The new wave of BMS and EMS tools are embracing IP standards, allowing managers to control the systems remotely and push intelligence down to each individual device (say, a thermostat) rather than the whole system. They’re also easier to install and maintain than old technologies like switches or time clocks, they say. The systems also include interfaces that will tell you where problems are in real time rather than learning about it through an abnormally high bill at the end of the month. Boxer is implementing EMS, beginning with a push to install variable frequency drives.